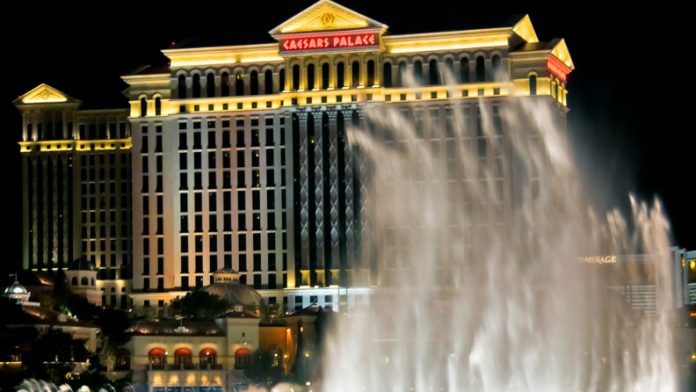 A federal judge on Tuesday gave Caesars Entertainment Corp a five-week shield from $13bn (€11.7bn) in lawsuits, capping a week of intense court hearings as the casino group battles to save a high-stakes debt-cutting plan for its bankrupt subsidiary.

[dropcap]J[/dropcap]udge Robert Gettleman said at an emergency court hearing in Chicago that he will decide on 5 October whether he should overturn a U.S. Bankruptcy Court ruling from Friday that cleared the way for bondholders to sue Caesars.

Gettleman said the case was  “an uphill appeal”, with Bondholders pressing to have their cases decided in New York and Delaware by early next year.

In January, Caesars will seek to confirm a plan of reorganization that would slash the $18bn (€16bn) of debt held at its bankrupt Caesars Entertainment Operating Co, subsidiary. It is desperate to keep bondholders at bay until then.

Shares of Caesars fell sharply on Monday after a federal judge in Chicago ruled the company must face lawsuits that lawyers on Tuesday said were worth more than $13bn (€11.7bn). Previously, they had said those cases were worth $11.4bn (€10.2bn), but the amount continues to inflate with interest.

Gettleman’s ruling by will delay a summary judgement hearing in New York federal court originally scheduled for Tuesday. Caesars had warned a ruling in favour of bondholders in that case could force it into bankruptcy.

The lawsuits were brought by investors who allege that Caesars had gone back on guarantees of bonds issued by its subsidiary, known as CEOC, which filed for Chapter 11 protection in January 2015.

Caesars, which is controlled by Apollo Global Management and TPG Capital Management, has denied those allegations.

CEOC has argued its parent should be shielded from litigation because Caesars has committed to contributing billions of dollars to CEOC’s reorganization plan.