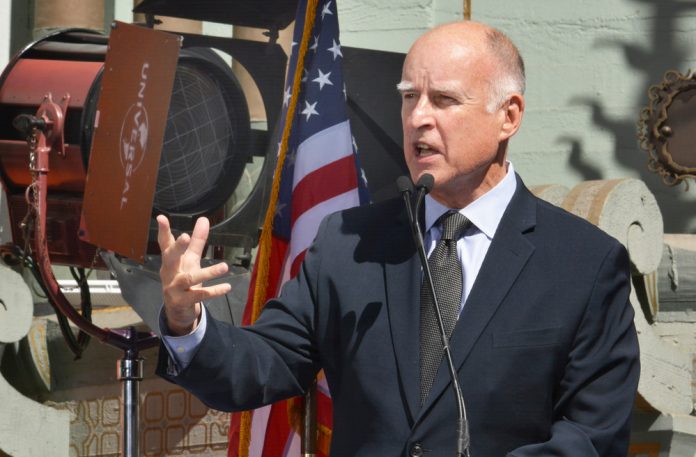 The office of California governor Jerry Brown has announced that it has agreed to new casino pacts with three tribes including the operator of the Cache Creek Casino Resort, the Yocha Dehe Wintun Nation, in addition to an amendment to the current tribal-state gaming compact with the Yurok Tribe.

[dropcap]T[/dropcap]he Sacramento Bee newspaper reported that, if ratified, the deal will see the Yocha Dehe pay the state more than $33m (E29.7m) a year, with a little over $6m (E5m) going to the state’s general fund. The remainder will be divided amongst Yolo County government and other local agencies, a state trust fund for tribes with small casinos or no such venues, and a new scholarship for Native Americans.

The deal on 4 August marks ten tribal casino pacts which have recently been negotiated by the Democratic governor, all of which await legislative ratification as lawmakers attempt to finish their work before the summer recess at the end of the month.

While California once collected hundreds of millions of dollars under deals negotiated by previous governor Arnold Schwarzenegger, the formula for the new deal follows a ruling in a 2010 legal case brought against the state by San Diego County’s Rincon Band Of Luiseno Indians that limits the revenue the state can collect from casino-operating tribes.

The new deal also signals a thaw in relations between unions representing tribal casino workers and a pair of politically influential Southern California tribes known for their opposition to organised labour: the Agua Caliente Band of Cahuilla Indians in Riverside County and the Pechanga Band of Luiseño Indians near Temecula.

The unions opposed the tribes’ Schwarzenegger-era agreements in 2006, arguing that they did too little to protect workers’ rights.

Jack Gribbon, political director for the Hotel Employees And Restaurant Employees Union, has stated that while a compromise, the new agreements are fair to both workers and the aboriginal operators.