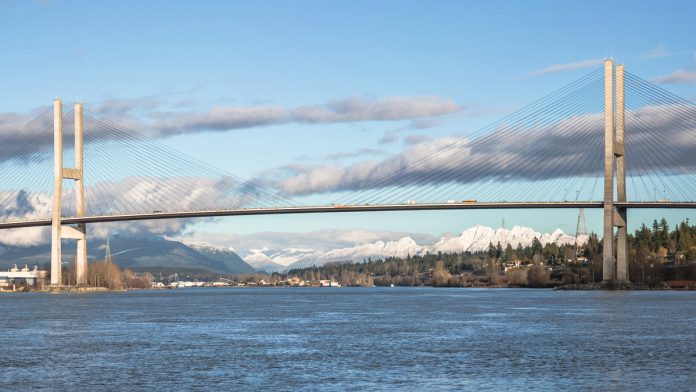 The British Columbia Lottery Corporation (BCLC) has chosen Delta as the location for a new casino project south of the Fraser River.

[dropcap]F[/dropcap]ollowing a BCLC consultation with local governments south of the Fraser River, both the Corporation of Delta (CD) and the Tsawwassen First Nation had expressed their support for the project.

However, on 9 November, the BCLC announced the CD as its preferred host for a new gambling and entertainment facility, based on its strong market potential, community plans and transportation access.

The casino project will be a relocation of Newton Community Gaming Centre in Surrey, BC, this venue is  operated by Gateway Casinos & Entertainment who will continue to operate the new casino which is set to offer a wider range of gambling and entertainment options.

A new gaming facility in the region could generate between $25m (E17m) and $50m (E34m) in incremental revenue, according to a BCLC background document.

Host local governments would receive 10 percent of net gaming income in their communities, meaning a casino could bring the Corporation of Delta about $1.5m (E1.02m) to $3m (E2.04m) per year.

In June, the DC put forward the 11-acre Delta Town and Country Inn as the only location they would support for development of a gaming facility and entertainment complex, given the site’s distance from schools and the community.

Despite this, the BCLC’s announcement stated that the Delta Town and Country Inn “is not a suitable location due to its distance from the identified market opportunity and its proximity to the River Rock Casino Resort.”

The regulator added it will work with Gateway to “determine a more suitable location that, combined with size and scope details, will form a gaming facility proposal for Delta’s consideration.”