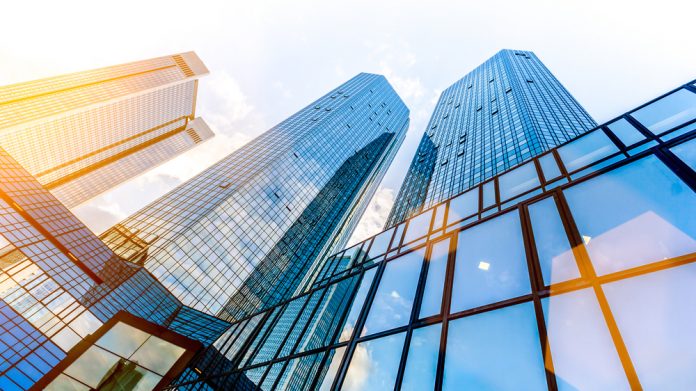 Canadian firm Easton Pharmaceuticals has officially submitted a Letter of Intent to become part of a project to develop a hotel and casino resort in Europe.

At present, the property’s future location and other specifics remain a mystery, although further details are expected to be revealed in the coming months once negotiations have been finalised.

The operator’s project will reportedly feature a casino with around 50 gaming tables and approximately 1,000 slot machines.

It will also include a hotel with 538 rooms and VIP suites, five restaurants, a convention centre, a shopping mall, a nightclub, and a spa.

“This casino and hotel resort project will be a high-end development in an idyllic river location and will be the second Casino Hotel Resort Easton intends to participate in as part of our global expansion plan,” said Evan Karras, CEO Easton Pharmaceuticals.

“It is expected to be one of the most prominent properties when it opens. I am excited for the prospects of having Easton participate in such an incredible opportunity.

“This agreement is one of several that Easton is entering into for gaming globally and will bring the company and its shareholders tremendous value and growth,” he added.

In early August, Easton announced that it was in negotiations to acquire a stake in a casino resort in Greece. The resort, which is already operational, includes a casino with 87 gaming tables, 1,000 slot machines, and a VIP area, along with a hotel featuring 255 rooms and 20 suites, eight restaurants, a convention centre, and a spa.