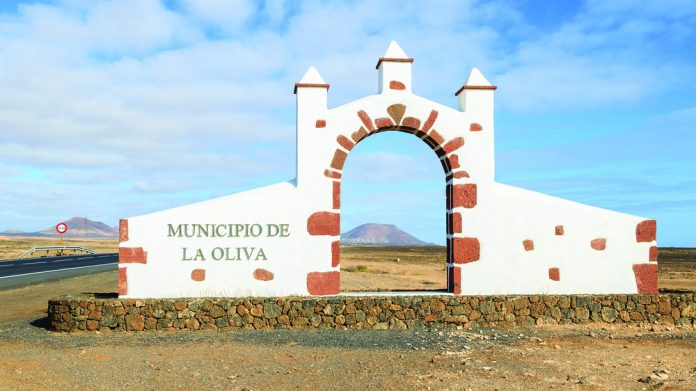 The Canary Islands government has announced the opening of a public tender for a new casino in the municipality of La Oliva, on the island of Fuerteventura.

Initiated in the Official Bulletin of the Canary Islands, the one-month submissions window is open to international limited companies with a share capital of E3m.

The capital must be “fully subscribed and disbursed” and “may not decrease,” and must also be set beside a E601,000 bond, maintained during the process of authorisation.

The successful operator will be granted permission to build the second casino on the island, after Grand Casino Antigua opened in 2013 as part of the Hotel Elba Carlota, El Castillo.

The company will also be licensed to construct bars, restaurants, conference and convention facilities, a theatre, cinema, concert hall, swimming pool, gym, shops and a hotel rated a minimum of four stars.

These additions “must be located in the same building or architectural complex” but “may belong to or be operated by persons or companies other than the owner.”

The tender announcement comes after the slot machine firm Automaticos Canarios called for the consideration of a new casino in La Oliva in February of last year.

The Canary Islands government had initially approved plans for the establishment of three casinos on Fuerteventura, however progress on approving the remaining two licenses slowed after the opening of Grand Casino Antigua.

With the process now seemingly back on track, the regional executive has also suggested the construction of a casino in the town of Pajara, a separate municipality on the southwest side of the island, though no set date has been given as to when the tender would be set for the project.

Currently, two casino licenses exist on the neighbouring island of Lanzarote, four on Gran Canaria, and three on Tenerife.