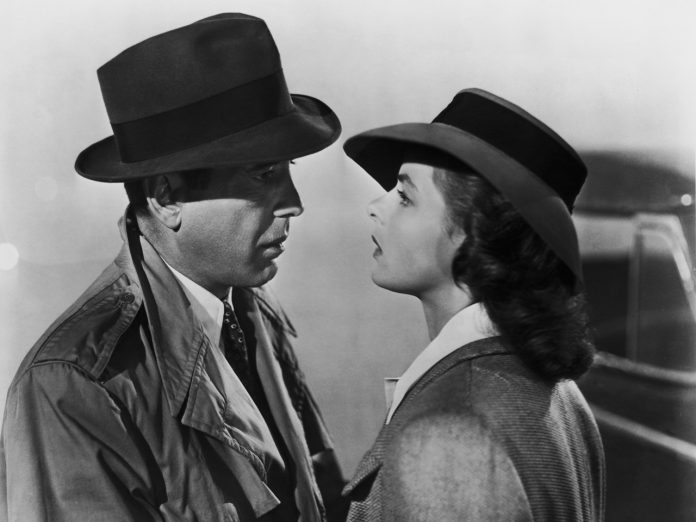 Casablanca, Everi Holdings’ Local-Area Progressive video slot, has made its market debut at Boyd Gaming’s properties in six US states.

The slot is based on the 1942 timeless American romantic drama, which ranks second on the American Film Institute’s “100 Greatest American Movies of All Time list.”

The Empire MPX cabinet provides operators with bank configurations, which save casino floor space along with a 43-inch full HD display, game-controlled lighting with backlight feature and a new ergonomic LCD button deck.

“For decades, Casablanca has thrilled fans of all ages and this new game captures the joy and emotion of one of the all-time great feature films and combines it with exciting bonus rounds, including the chance to win a progressive jackpot,” said Dean Ehrlich, executive vice-president and games business leader for Everi.

“Since its debut, Casablanca has quickly found a strong fan base.  It’s an exciting game that’s clearly resonating with players.”