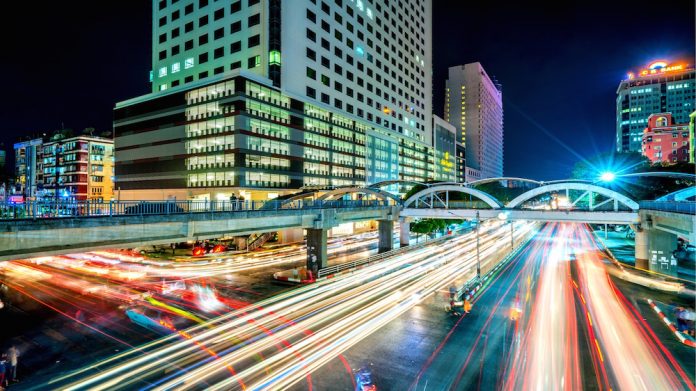 Myanmar’s Ministry of Home Affairs is looking to amend the country’s gambling law to allow the casino industry to open up, however Shaun McCamley, a partner at Global Market Advisors, suggests that the new legislation could still be a way off.

The government in Myanmar is considering introducing new legislation which would allow the country’s casino industry to expand. U Aung Naing Oo, director general of the Directorate of Investment and Company Administration, stated that new amendments to the 1986 Gambling Law by the Ministry of Home Affairs will open up the industry.

Back in January, five regional and state chief ministers from Mandalay, Tanintharyi, Shan, Kayin, and Mon petitioned vice president U Henry Van Thio to allow casinos to operate in hotels in their respective areas.

Myanmar’s minister for hotels and tourism, Ohn Maung, said in February that the national government was not opposed to the development of the country’s casino industry as a means of boosting tourism.

“Although casinos are banned under the current gambling law, the concerned ministry has no objection against them,” he stated, responding to a question by MP Aung Hlaing Win. “After the law is revised, they will be allowed.”

The country’s parliament is currently discussing amendments to the Hotel and Tourism Law, however Yan Win, chairman of the Myanmar Tourism Federation, stated that while the revised tourism bill includes a stipulation that allows casinos to operate within hotels, “if the Gambling Law is not amended, casinos will not be allowed to operate, even if it is with a hotel”.

Two Thailand-facing casinos currently operate at island resorts near Kawthaung in the country’s far south under permission granted by the military government in the 1990s.

In July 2015, the privately-owned Grand Andaman Islands Company was allowed by the Myanmar Investment Commission to take over one of these venues, the government-run Grand Andaman Resort located on the 1800-acre Thahtay island, and has committed to invest $12.14m.

“This pilot project to boost tourism over the past 20 years was started by the government itself,” said U Myo Win Than, executive director of Grand Andaman Resort, speaking to local media. “When we bought the resort in 2015, we were given a 50-year license to operate.”

“The government will legalise casinos as soon as possible after passing the new law in the national interest. Now they are preparing the draft.”

However, he cautioned against allowing casinos in major cities, arguing that they should instead be situated in “border areas” with tight security controls.

Thai-facing casinos have also recently appeared along the border at Myawaddy in Kayin State, in southeastern Myanmar. These venues are reportedly operated by the Kayin State Border Guard Force (BGF), with revenues used to raise funds for development projects.

In 2017, the BGF stated that it has sought permission from the government to operate the casinos, but had yet to receive a response.

Shaun McCamley, a partner at Global Market Advisors, agrees that Thailand would be the main market for a legalised casino industry in Myanmar.

“That could be huge if the right development with the appropriate casino was permitted,” he explained.

“[But] I don’t believe this will happen anytime soon.

“There is a lot of debate to be had as to what the parameters of a new gaming act would look like.

“There are also a large number of local groups opposed to legalising casinos, as well as senior military and government officials who have shares in the casinos which openly operate.”

Infrastructure is another factor, while Myanmar is the second-largest country by area in South-east Asia, only 20 percent of its road network is paved, and the development of rail and aviation links has fallen behind.
In July 2016 Asian Development Bank (ADB) officials told regional media that the sector was in need of $45bn-60bn of investment within the next 15 years.

“Airport and other infrastructure is still developing and needs significant investment,” McCamley acknowledged.

But in the short term, he suggests that conversely this could be another point in the border casinos’ favour.
“Border areas with Thailand would likely be a good location as access points through roads would be very popular,” he concluded.