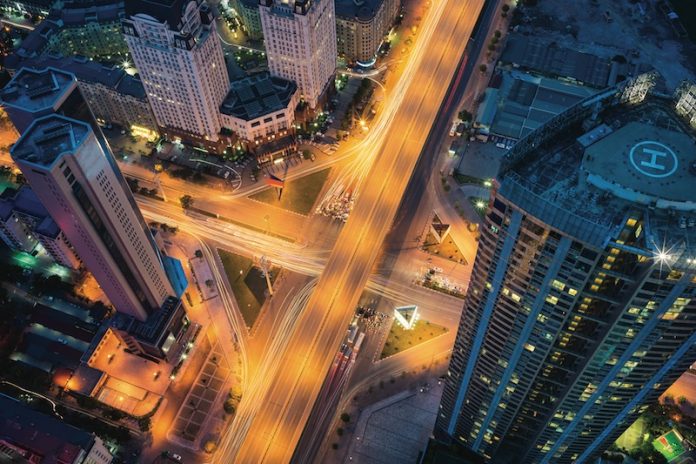 Trinh Van Quyet is betting $2bn that the Vietnam government’s new legalisation allowing locals to gamble will pay off big. However, the company still faces a major hurdle as the government has not yet indicated if the new venue will be one of the locations where nationals are allowed to gamble.

FLC Group Joint Stock Co, has joined a growing number of foreign and local investors drawn in by Vietnam’s decision to allow locals to participate in casino gambling for the first time.

This March, the Vietnamese company announced that it has received government approval to invest in a casino resort in Quang Ninh, one of Vietnam’s northernmost provinces.

Owned by billionaire Trinh Van Quyet, the company’s subsidiary FLC Faros Van Don, a specialist in developing beach resorts in Vietnam, is likely to invest up to $2bn in the project.

The project will be developed in the Van Don Special Economic Zone in Quang Ninh province, which comprises the islands of Van Canh and Ngoc Vung.

The company is betting that the casino will be the first built that will allow Vietnamese locals to play on its gaming floor as well as attracting a large number of tourists to Ho Long.

While this has yet to be confirmed, the company’s shares surged by 5.1 percent on confirmation of the casino part of the project, which will also include a five-star hotel, international conference centre, golf course, safari and a museum.

“Quang Ninh is striving to make Ngoc Vung a tourist attraction, contributing to the development of the local smoke-free industry,” said Nguyen Duc Long, chairman of Quang Ninh People’s Committee. “We are glad to have FLC invest in Ngoc Vung.”

Grappling with growing budget deficits Vietnam’s government is launching gambling initiatives in an attempt to retain millions of dollars in the country that middle-class and wealthy Vietnamese otherwise spend in casinos abroad.

On 20 January, the government published a decree paving the way for selected domestic casinos to accept bets from Vietnamese gamblers over the age of 21.

Vietnamese nationals will be allowed to play in local casinos from mid-March as long as they have a monthly income of at least VND10 million ($445), a figure that is double the country’s median income.

Under the three-year pilot program, local residents will be allowed to gamble in at least two select casinos but only casino resorts with a total capital investment of at least $2bn – including gaming and non-gaming facilities – would be eligible.

Based on conflicting reports in the local media, it is not yet clear how many casino resorts will be allowed to offer gaming for locals, and in what locations.

While venues in Van Don Special Economic Zone in Quang Ninh province and Phu Quoc island have been put forward as candidates, both of these remain under construction, and neither location is readily accessible to residents of Hanoi and Ho Chi Minh City.

Those uncertainties are not discouraging corporations from trying to catch the wave of the emerging economy.

Sands recently revealed that it has been in discussions with the Vietnamese government “for many years” and remains hopeful of bringing a casino to the nation’s two largest cities, Ho Chi Minh City and Hanoi.

“We view Vietnam as a market that has a huge upside for business and leisure tourism [and] we believe that our MICE (meetings, incentives, conventions and exhibitions) focused business model would be very successful if situated in the right location in Ho Chi Minh City and/or Hanoi,” explained Tanasijevich.

What is certain is that the Vietnamese tourism market is expanding, figures from the Vietnam National Administration of Tourism show that the total number of arrivals to the country by international visitors rose 26 percent year-on-year in 2016, to just over 10.01 million.

However, Macau still received three times that number of visitors in 2016, including arrivals from mainland China, the country which is the largest single contributor to Vietnam’s annual visitor tally, accounting for 27 percent of arrivals.