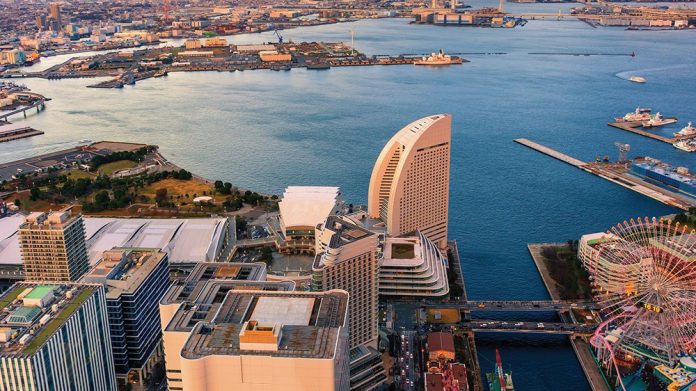 In light of Las Vegas Sands decision not to bid for one of Japan’s three integrated resort concessions, Steve Norton, chairman and CEO of Norton Management and a former casino executive holding senior roles at Sands, Gold River Gaming and Argosy Gaming among others, looks at some of the contradictions in the national attitude towards gambling and discusses what the country’s government could do to make its first tranche of licences more attractive for major international operators.

Like many jurisdictions trying to introduce some form of gaming, Japan’s general population doesn’t like the widely promoted negatives, such as crime, compulsive gambling, and traffic congestion, while seeming to look beyond the positives of job creation, tax revenues, and new tourism.

Plus the anti-gambling media glosses over the truth behind increased crime rates, which is related to the number of new visitors, and not casinos.

It’s also worth highlighting that more recent legislation follows New Jersey’s Casino Control Act – which I helped draft – and which has successfully kept the mob out of AC and newer regional casino operations.

Surprisingly, the Japanese also believe that they are new to the idea of gambling, but have in fact been betting at Pachinko parlours, which also include pachislots, a version of an American slot machine, since 1948.

In Japan, according to Wikipedia, these games have, produced more gaming revenue than Las Vegas, Macau and Singapore, combined.

Gambling for cash is nominally illegal in the country, but the widespread popularity of low-stakes pachinko gambling in Japanese society has enabled a specific legal loophole allowing it to exist. Under the law, pachinko balls won from games cannot be exchanged directly for money in the parlour, nor can they be removed from the premises or exchanged with other parlours; however, they can be legally traded for so called “special prize” tokens, which are then legally “sold” for cash to a separate vendor located off-premises. These vendors – ostensibly independent from, but often owned by, the parlour owner – then sell the tokens back to the parlour at the same price paid for them, plus a small commission, thus turning a cash profit without technically violating the law.

Japan’s metropolitan areas are among the largest in the world, with substantial air service and hotel accommodations which would welcome tens of millions of new visitors thanks to destination casinos.

These IRs who would substantially increase hotel occupancy and average room rates, and help generate more taxable revenues from restaurants, sporting events, museums, and other attractions.

Japan’s first three IRs, if the current law is reasonably amended, should produce the highest level of win and tax revenues of any jurisdiction in the world.

However, the Japanese Legislature needs to raise the term of a casino licence from 10 years to at least 30 years or more, and expand the amount of casino floor area to accommodate the demand.