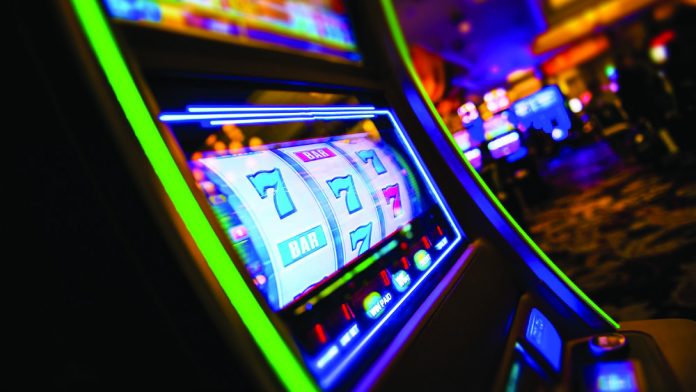 A research firm has estimated that the market for casino technology will expand by a compound annual growth rate of 15 percent over the next four years, driven in the main by rapidly expanding casino sectors in Asia.

[dropcap]I[/dropcap]nterntaional research firm Technivo estimates the market for casino gaming equipment will hit $54bn next year and rise to $96bn by 2021.

“The easing of government regulations related to casino markets is one of the major factors contributing to the growing demand for casino gaming equipment,” said Ujjwal Doshi, a lead analyst at the company.

“Many countries, such as Japan, are aiming at legalising casino gaming because of the growing popularity of gambling and the high revenue contribution from casinos.”

The report which covers casino tables, slot machines, gaming chips and video poker machines, also claims that slot machines currently account for over 50 percent of the total global market in 2016.

While online sales of machines such as slot machines and video poker machines increased by nearly 14 percent in 2015 as compared to 2014, the report finds.

The analysts also pointed out that in the coming year sales will be determined largely by products that cater to the more discerning tastes of younger players.

“The increasing digitalisation in most entertainment segments such as gaming and movies has been a major factor attracting the younger age group (18-35),” it added. “They are more attracted to innovative games, due to which casino players [venues] are integrating games like Call of Duty and Angry Birds into casinos; which are gradually replacing slot machines.”

Investment analysts have previously noted that many of the traditional manufacturers will soon have to move their operations and market reach into the rapidly expanding Asia Pacific regions, partly to pay down debts from a slew of recent takeover deals.

However, Technivo claims that this may be held back due to lower margins in new markets.

“The setting up of manufacture units in various countries is quite expensive for manufacturers as only a few casinos opt for high quality casino gaming equipment,” said the researchers.