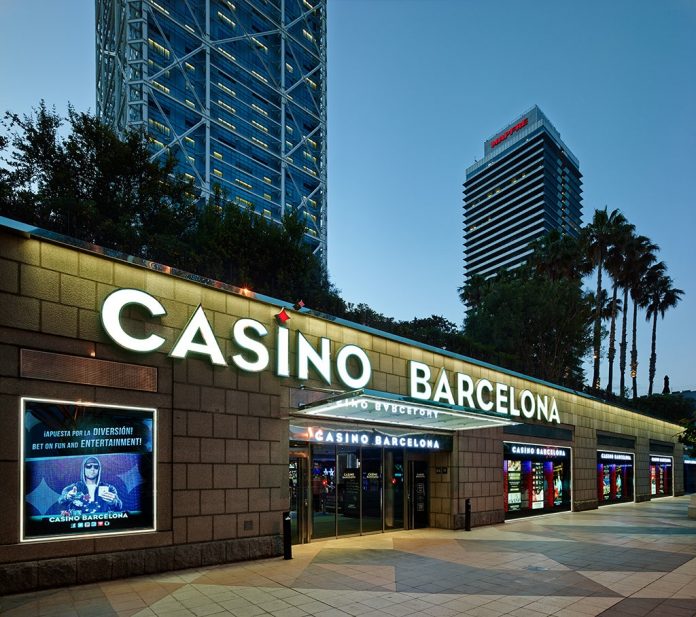 Casinobarcelona.es, owned by Grup Peralada, is a renowned land-based venue and gaming brand in Spain that opened its online casino in 2012.

“We’re delighted to have Casino Barcelona join our growing Spanish network and contribute to the growing success of iPoker.es,” Pedro Extremera, Spain country manager, Playtech, said. “We look forward to working with the team there and adding to their growing online gaming offering.”

Xavier Ballester, director at Casino Barcelona Online, added: “This agreement is part of the strategy of Casino Barcelona (both the physical and online casino) to continually strive to offer players the most comprehensive selection of games and content with the highest standards of quality. Incorporating Playtech table games, slots and poker into our online product portfolio gives us the opportunity to offer our players a higher level of entertainment excellence.”

Within its exclusive casino products, the brand has access to more than 100 best-performing casino slot, table and card games with a host of new Playtech and premium branded progressive jackpot content launching in the coming months.

Games include the hugely successful Omni-channel Age of the Gods suite, Playtech tried and tested classics such as White King, Halloween Fortune and Jackpot Giant as well as a host of smash hit premium branded games.

Playtech’s latest licensee has also joined several other big-name brands on iPoker.es adding even more players to the well-established Spanish network that has been running since poker was regulated in Spain in 2011.

Casino Barcelona selected Playtech’s network as it is the strongest of its kind in the country and is run using Playtech’s successful Source-Based Rake (SBR) Player Valuation Formula.

SBR generates additional recreational player traffic by changing the way in which individual player value is calculated, basing it on a player’s net contribution to network liquidity instead of looking at how much gross rake and fee a player has generated.