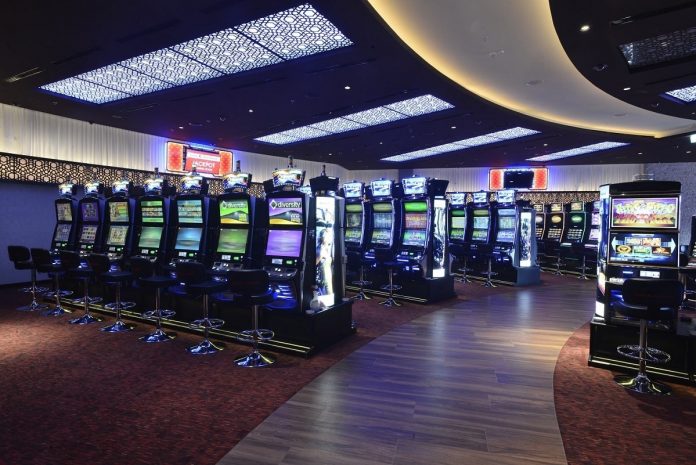 Casinos Austria considerably improved its earnings last year, with encouraging growth in its domestic casino market. But revenues were slightly down in both the company’s core lotteries business and international casino arm.

[dropcap]G[/dropcap]lobal gambling services operator Casinos Austria AG (CASAG) has publicised its full-year financial results for 2015, in which the company posted record-high profit despite a slight dip in net revenue.

The gaming corporation, which is partially owned by the Austrian state, saw its like-for-like takings dip marginally, from E3.6bn to E3.59bn. Earnings fared considerably better, however, climbing from E41.7m to E55.3m.

The static revenue performance was partially due to the company’s Casinos Austria International (CAI) subsidiary – which carried on a loss-making trend by finishing E3.8m in the red. Of its international line-up, CAI’s Australian arm fared the worst – with income down over E6m to E133.8m. But the results from the group’s domestic casinos were more positive. Its 12 Austrian properties collectively broke the E300m revenue threshold for the first time, amassing over E310m in sales. A boost in visitor numbers – upwards of nine per cent – contributed to a modest growth in casino-floor profit from E16.6m to E20.4m, as did a 15 per cent climb in food and beverage takings.

The bulk of CASAG’s value remained in its lottery and online divisions, however. The former generated E3.08bn – a slight fall on 2014’s E3.15bn haul – but still managed to improve its profit margins. Online operations continued to expand meanwhile, enjoying 10 per cent year-on-year growth to just over E1.3bn. CASAG operates a casino portfolio that now stretches to 32 casinos worldwide. Its latest overseas venture opened last October as an addition to the Hilton Hotel in the Black Sea coastal resort of Batumi, capital of the Georgian Autonomous Republic of Adjara.

At the time, CASAG director general Karl Stoss (pictured, centre) hinted that the opening was representative of a wider turn-around in the company’s fortunes.

“We have had to work tirelessly in recent years to consolidate our business and address legacy issues,” he said. “It is a good feeling to be taking the lead again and to be starting something new.”

As of 2014, investment in high-growth markets has been a renewed priority for CASAG, which endured several years of losses and an extensive restructuring process in wake of the global recession.

Closer to home, New Year’s Eve saw the opening of the group’s lakeside Zell am See casino in eastern Austria.

More recently still, CASAG grabbed headlines after it became the centre of a dispute between Austria’s Novomatic AG and Czech investment firm the Sazka Group, after Novomatic made a bid to purchase a majority stake in the casino operator. Novomatic had hoped to increase its 40 per cent hold in CASAG by way of the acquisition of a third party’s 16.8 per cent stake, prompting an objection (and subsequent legal battle) from fellow shareholder, Sazka.

The two parties subsequently resolved the dispute – pledging to form “a long-term strategic partnership of equals” by pooling their respective shares under the control of a new, joint-venture company.