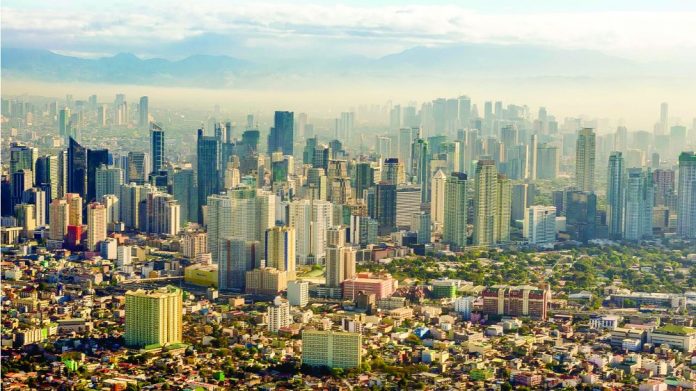 The Philippine authorities have placed Metro Manila under quarantine until April 14, while all gaming operations in the capital region have been suspended.

The Philippines gaming industry is likely to miss a target of PHP290bn ($5.69bn) in gaming revenues for 2020, according to the head of the national regulator Pagcor.

Andrea Domingo said the casino sector had been negatively impacted by a number of disease control measures implemented by local authorities in an effort to curb the spread of coronavirus in the country. She noted that gaming revenue across the country had declined by 30 percent to 40 percent since February. “It’s not meeting its target,” she stated.

President Rodrigo Duterte announced on 12 March that the Philippines would be expanding its travel ban to cover visitors from countries with local transmission cases of the Covid-19 virus. The bad had previously covered only China and part of South Korea.

In addition, the Philippine authorities placed Metro Manila under quarantine, halting travel in and out of the capital region for a month from March 15 to April 14, while all gaming operations have been suspended.

“In line with the instruction of President Rodrigo R. Duterte to put Metro Manila under community quarantine to prevent the further spread of …Covid-19, the Philippine Amusement and Gaming Corp is suspending all gaming operations effective immediately,” Pagcor said in a statement.

The gaming regulator said the suspension applied to all land-based casinos, including Pagcor-owned and operated facilities, as well as casinos inside integrated resorts. Hotels at IRs can remain in operation, along with restaurants and food outlets, however they “are discouraged from hosting large functions and events”.

Alongside this, Pagcor has donated PHP2bn ($39m) to the Office of the President in support of the government’s efforts to contain the spread of the Covid-19 virus in the country.

Describing the decision to temporarily suspend gaming operations as “in the best interest of all”, City of Dreams Manila COO Kevin Benning said the company backed the government’s actions to combat the spread of coronavirus. “We rally behind president Rodrigo Duterte in the actions he has implemented to curb the spread of the coronavirus, and we fully support Pagcor under the leadership of chairman Andrea Domingo,” he stated.

City of Dreams Manila reported that the property’s three hotels, Nuwa, Nobu and Hyatt Regency, are “operating limited floors without compromising on their service standards”. “The hotels are also implementing measures to control the volume of guests for health considerations,” the property’s management added.

Nevertheless, in a filing 16 March, Bloomberry Resorts Corp, which operates Solaire Resort and Casino in Manila, acknowledged that the “travel bans and risk of Covid-19 infection will reduce and adversely affect the volume of people coming to the Philippines and Metro Manila from China and other countries”, impacting the company’s business.