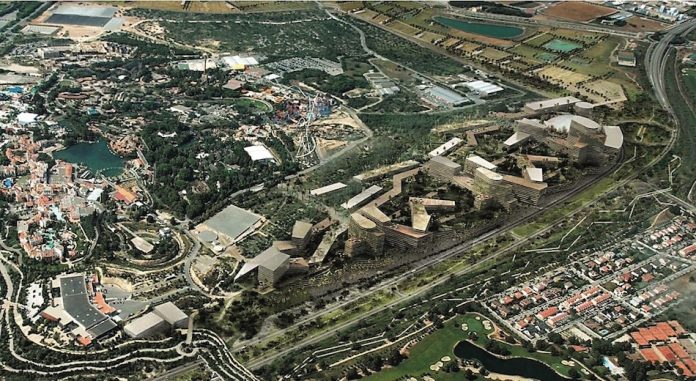 Delays in the tender submission for Catalonia’s new casino and leisure complex could see the decision pushed back to H2 of this year.

The construction of the E2.5bn casino and leisure complex Center Recreatiu i Turístic (CRT) – formerly known as BCN World – has suffered a further delay.

At present there are four casinos in Catalonia’s territory and one or two more large scale casinos will form part of the newly established CRT, although just four percent of the development – 30,000 sq m – will be given over to gaming space.

The massive development is due to be located around 60 miles south of Catalonia’s capital, Barcelona, and sees Melco Crown Entertainment and Hard Rock International competing to operate a casino each while local firm Grupo Peralada have partnered with Malaysian giant Genting Group to present a proposal for a single large scale casino in the resort.

This March, the department of the economy of the Generalitat of Catalonia extended the deadline for phase two of the casino licensing process, giving the selected companies a further three months to present their proposals.

While the works were originally set to start in the summer, the winning proposal will now not be chosen before July at the earliest. Investors have pointed to the complex technical standards as laid down by the Generalitat as part of the reason why they have needed more time to revise their bids.

Genting representatives were reportedly the first to request an extension, arguing that three months were not sufficient time to form a solvent proposal. Although their submission was believed to be more advanced, Melco and Hard Rock have also pressed for the tender deadline to be lengthened.

The Generalitat has conceded, despite being reluctant to further delay a project that already accumulated several setbacks.

Local media reports suggest that the regional government fears damage to the project’s image, in addition to the political credibility of its partisans who have had to fight tooth and nail to get the development past its critics.

Councillor Josep Rull announced at the end of December that the evaluating board would choose the winning proposal during spring and made assurances that work on the site, which borders PortAventura World entertainment resort, would begin before Autumn 2017. While the local media and the Generalitat have optimistically stated that the winning tender could be selected by May/July, if the process goes beyond this it will run into the August holidays and it is possible that the decision may not take place until the third quarter of 2017.

Once complete the CRT will significantly extend the tourist offering of the Costa Daurada, which is currently characterised by domestic tourism and seasonality.

A recent study by Tarragona’s Universitat Rovira i Virgili estimates that the construction of the project could generate around 12,000 jobs and produce an economic impact in the area of E1,559m euros annually.

The study argues that, once the CRT is running at full capacity, it will generate between E3,900 to E5,400m per year, strengthening the economy of the Camp de Tarragona region.

The study also found that the addition of the new complex could draw between as 3 to 5 million visitors to the area and increase overnight stays by up to 21.9 percent while also boosting tourism from outside the EU which currently stands at around 8 percent.