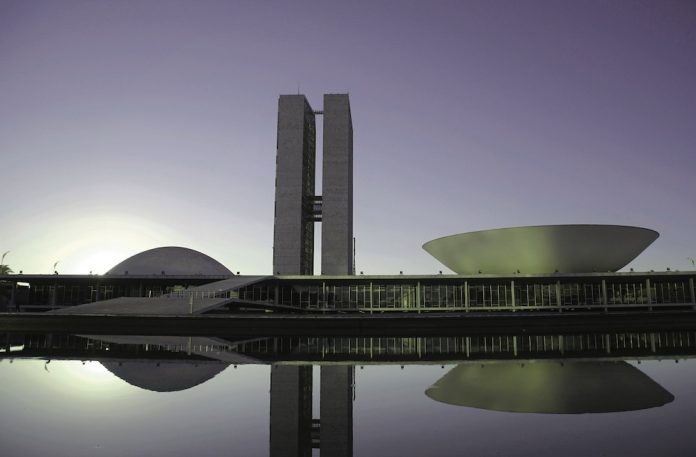 The close of 2017 marked another year round without advances in Brazilian gaming legislation, and the prospects for gambling legislation in 2018 look far from rosy given that it’s an election year.

As 2017 drew to a close, the passage of the federal budget for 2018 was taken as a signal by many politicians that there would be no last minute progress on gambling legislation before the New Year.

Given this, senator Benedito de Lira has requested the president of the Committee on Consti- tution, Justice and Citizen- ship (CCJ), Edson Loboão, that the Senate’s gaming bill PLS 186/2016 would be among the first items tabled for discussion when the commission reconvenes on 21 February.

With scant progress towards the legalisation of gaming last year, it appears that the prospects that new legislation could be passed in 2018 are far from certain.

2018 is an election year in Brazil, and the reduction of sessions for the electoral campaign, together with the fact that the legalisation of gaming is a political hot potato, means that there is unlikely to be much movement on the issue before October.

Senator Ciro Nogueira, the author of an earlier draft of the bill, recently stated that while he personally does not approve of gaming, prohibition was not a viable solution given that it has no impact on the proliferation of illegal gambling.

“We’re among the countries with the highest participation in gambling worldwide. Given this, today we have only the negative effects of gambling: official collusion, corruption, and money laundering, among other crimes,” Nogueira said, speaking to local media.

“But we don’t have the benefits such as tax revenue. Today, we have more slot machines in Brazil than in the US. But whereas US slot machines have a 95 percent return to player, here we have five percent.

“There are just two countries in the world that still do not have legislation on this issue: Brazil and Japan, but Japan is at least in the process of regulating it.”

This latest draft of the Senate’s bill still covers integrated resorts, in addition to online casinos, sports betting and bingo, and would see a ten percent gross revenue tax imposed on land-based operators, rising to 20 percent for offshore operators.

Senators first rejected the version of the bill in December 2016 – voting 44 in favour to 19 against – instead opting to return it to the CCJ.

If the CCJ signs off on the new version of the law at its next meeting, this would then clear the way for it to go before a plenary of the Senate.

It was recently reported that representatives for three Las Vegas-based operators, Las Vegas Sands; MGM Resorts; and a holding company controlled by the Fertitta brothers, operators of Station Casinos and Red Rock Resorts, had visited the city of Salvador de Bahía, meeting with the mayor, Antônio Carlos Magalhães Neto.

“The talks were very productive. Todos os Santos Bay is the region that has aroused most interest amongst operators,” said federal deputy, Elmar Nascimento.