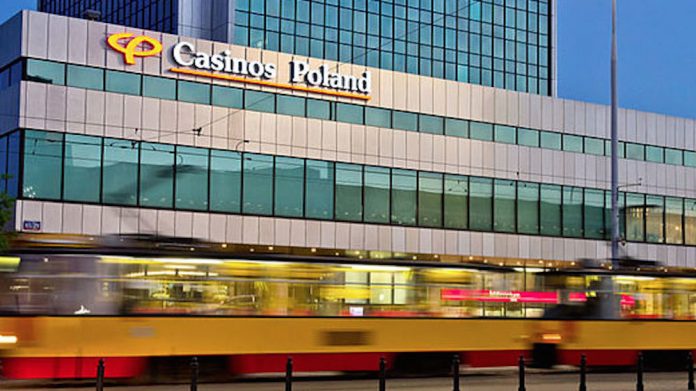 Century Casinos has announced the opening of its latest casino in Krakow, following the company’s eighth Polish gaming licence approval.

The Canadian-based gambling group, which operates in the country through a 66.6 percent owned subsidiary Casinos Poland, praised the country’s “robust” market.

“We are very pleased that the important license tenders in Poland have now been completed and we will soon operate a total of eight casinos in Poland,” said co-CEOs Erwin Haitzmann and Peter Hoetzinger.

“The Polish casino market continues to be robust and we look forward to generating solid and sustainable returns going forward.”

The company currently operates two casinos in Warsaw, and one each in Wroclaw, Katowice, Bielsko-Biala and Krakow, with a third Warsaw venture and a casino in Lodz due to open in August.

Though Century’s Polish portfolio is now fully approved, the announcement follows a profit warning from the company in Q118, after the Polish government delayed the renewal of official licenses earlier this year.

“As reported previously, the results of the second quarter 2018 will be significantly impacted by the additional costs and expenses associated with the temporary closure of several of the company’s casinos in Poland,” said a statement from the company.

The delay marked the expiry of Century’s six year operational licence, which had seen revenue for the company’s Polish venues contribute 39 percent of company revenue for 2017.

Now renewed and expanded, revenue is expected to increase, despite Hoetzinger warning in Century’s Q417 earnings call that “the next bunch of licenses expires in 2022.”