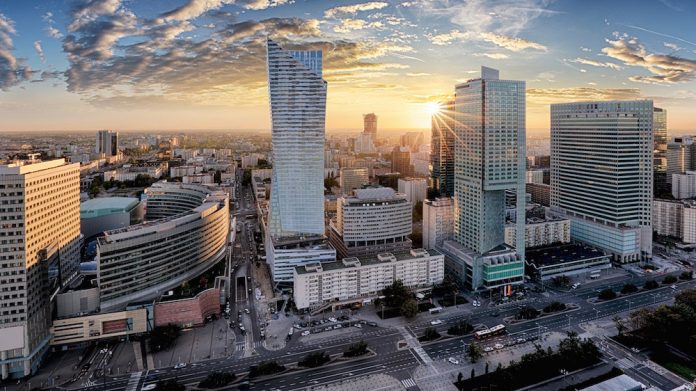 Century Casinos has further expanded its presence in the Polish gaming market, with the company’s subsidiary Casinos Poland recently receiving its eighth casino licence in the country.

US-based casino operator, Century Casinos, has expanded its footprint in the Polish gambling market, securing an additional casino licence in the country.

In a filling to the Nasdaq Capital Market, Century stated that the Polish government has awarded its 66.6 percent-owned subsidiary, Casinos Poland, a further casino licence, bringing its total number of gaming venues in Poland to eight.

In total, Casino Poland has three casino licenses in the capital, Warsaw, and five licences in Wroclaw, Katowice, Bielsko-Biala, Krakow, and Lodz.

With its Krakow casino opening on 2 July, six of Casino Poland’s properties are now in operation, while the company has reported that the third casino in Warsaw and the venue in Lodz will open in August.

At the beginning of July the company issued a profit warning ahead of its Q2 2018 results due to impact of the temporary closure of its casinos in Poland.

“As previously reported, between the summer of 2017 and the summer of this year, we have a number of our casino licenses expire for which we have already reapplied,” said Peter Hoetzinger, the company’s president and co-CEO, speaking during the company’s Q1 earnings call in May.

“During that process, we’ll see lower revenues because some casinos will close until relicensing occurs and higher costs because they keep the leases for the casino premises in place, and also keep most of the staff on payroll.”

Century’s casino operations in Poland generated 43 percent of the company’s total revenue during Q1 2018, while Casino Poland’s net operating revenue for the quarter was PLN59.1m ($16m).

“Business volumes continued to grow, mostly driven by strong slot play and a good performance of the casino at the Hilton Hotel in Warsaw, which we opened last year,” Hoetzinger explained.

“We are really happy with the strength and performance of the existing operations. And in about August or September, the relicensing round would be over and done with, and normal EBITDA margins will kick in again.”

Outside Poland, Century operates casinos in Cripple Creek and Central City in Colorado; Calgary and Edmonton in Canada; in Bath, England, and aboard 13 cruise ships. It also owns a horse racing track in Calgary and is building a second track in Edmonton.