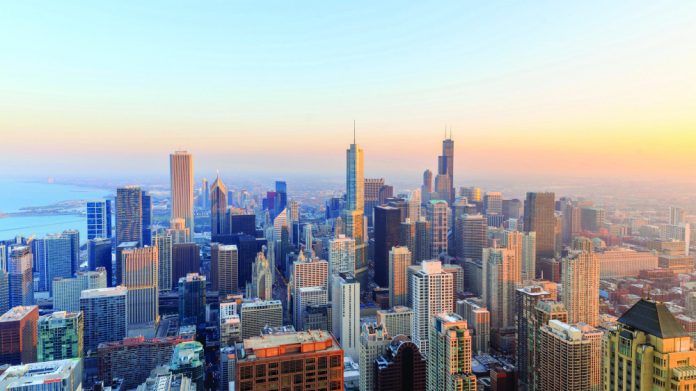 Chicago’s mayor Lori Lightfoot is optimistic that a number of the participants in its request for proposal process for a casino resort in city “will have Las Vegas addresses”.

Chicago’s mayor Lori Lightfoot said she is hopeful the city’s request for proposals for a casino resort could attract operators from Las Vegas.

“I don’t want to name names, but obviously there are some that we would be very excited if they applied,” Lightfoot stated. “My hope is that many of them will have Las Vegas addresses.”

The Windy City launched its RFP process this April. Four casino operators, including Las Vegas-based MGM Resorts International and Wynn Resorts, were among the companies that responded to Chicago’s request for information last year. The other two firms were Florida’s Hard Rock International and Illinois’ own Rush Street Gaming.

“I should say that I want to make sure that this is a completely open and transparent process. We’re not putting our thumb on the scale for anyone,” Lightfoot continued. “We just want someone who really shares our vision about how great an opportunity this is and is going to think about this not just as building a box, but really being a part of a really exciting entertainment complex.

“I think we’ve got a tremendous amount to offer and particularly for some of the more experienced gaming interests that do have Las Vegas as their home address,” she added.

A Chicago casino formed part of the Prairie State’s 2019 gaming bill, the largest expansion to an existing market in more than a decade. The legislation initially included a 72 percent tax rate for the new concession, the highest gaming tax in the US. In contrast, Nevada’s gaming tax rate is 6.75 percent, the lowest in the US.

A study commissioned by the Illinois Gaming Board and conducted by Union Gaming Analytics indicated the tax rate could make it difficult for an operator to turn a profit.

Based on this, the Illinois Legislature passed Public Act 101-06481 in May last year, which offered a significantly lower tax rate. The state government also permitted the successful bidder to operate a temporary casino for up to 36 months before the permanent venue opens, allowing them to start generating profits before a resort is completed.

“Now, the combination of available capital and attractive Chicago market metrics make the opportunity prime” for a Las Vegas-style resort.