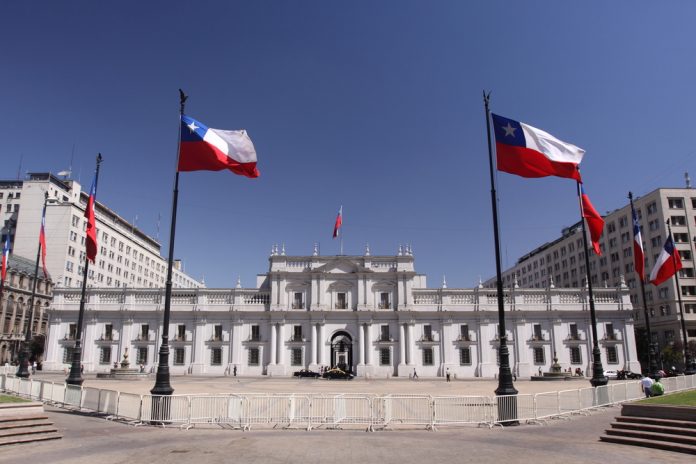 The results of the tender for the seven Chilean municipal casinos are now expected to be announced in June, according to reports in the local press.

The casinos licences are up for tender in the municipalities of Viña del Mar, Coquimbo, Iquique, Arica, Pucón, Puerto Varas, and Puerto Natales.

The process has come in for criticism given that only two local operators, Enjoy and Sun Dreams, have submitted bids to operate the largest casinos.

“From the beginning, it was predicted that it would be an uncompetitive process, with few companies interested in participating, given that basis for some of the tender requirements was illegal, and while other stipulations were disconnected from the economic reality of the industry,” explained Francisco Leiva Vega, former superintendent of the national regulator, the Superintendencia de Casinos de Juego (SCJ).

This sorry story can be summarised by the fact that there were two licences without applicants – Arica and Puerto Natales – while for the remaining five, only the incumbents, Enjoy and Sun Dreams, applied.

The tender process has been highly controversial with several operators taking legal action against the regulator amid claims that the demands put on operators applying for the casino licences were excessive and would make the businesses unprofitable.

Despite this, in May 2017 the Supreme Court unanimously rejected the operators’ writs of amparo – motions for the protection of constitutional rights – allowing the licensing process to proceed.

“Without a doubt, it’s preferable to have an industry with a many operators as possible, rather than the concentrated one we find in Chile,” Leiva Vega continued.

“I think that the opportunity to have a truly competitive process which would have led to a more diversified casino market was wasted.”