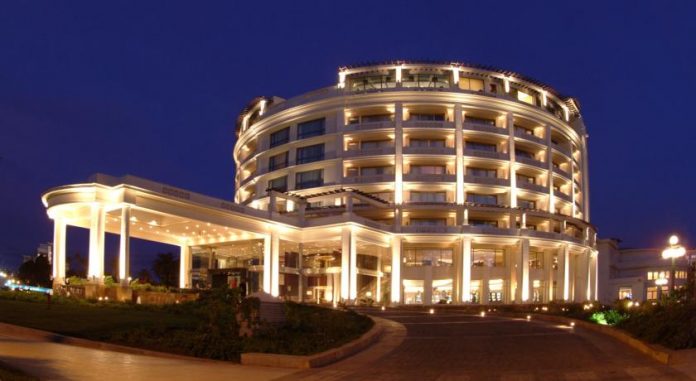 The municipal casino licensing process is hotting up with two of the country’s largest operators competing for some of Chile’s most lucrative venues.

In the popular card game Puerco, players exchange cards in the hope of assembling a winning hand before their competitors; Chile’s major operators are currently in the midst of their own high-stakes version of the game as the national industry’s major players face off over the seven licences for the country’s municipal casinos.

The licensing process, which has been beset by controversy and legal challenges, has seen both Enjoy and Sun Dreams presenting competing bids to operate the municipal casino in Coquimbo, this October.

“Coquimbo is our icon in terms of profitability and we are very aware of the growth of the region, which we ourselves have tried to foster,” stated Enjoy’s CEO, Gerardo Cood.

“That’s why we have presented an offer which is highly competitive.”

Both companies will also compete to operate gaming venues in the communes of Pucón and Puerto Varas.

Meanwhile Iquique appears to be a shoo-in for Sun Dreams, with the company’s subsidiary Entretenimientos Iquique S.A the only firm to present a proposal.

“We evaluated Iquique, but we made the decision to focus on the licences that were most iconic for us,” Cood added.

On 12 October, the tender took place for the licence for Viña del Mar – currently held by Enjoy – which accounts for 39 percent of GGR in the Chilean industry.

“It is one of the establishments that concentrates the largest volume of income,” contextualised the superintendent of casinos, Vivien Villagrán Acuña.

Cood agreed with this assessment, describing Viña del Mar as an “emblematic” venue but stated that “from the point of view of results”, the property was not as important for Enjoy as the Coquimbo licence.

“We are absolutely confi- dent that we will win [Viña del Mar], because we are the ones who know it best, we are aware of the growth potential and of what can be done,” he explained. “Thanks to this lack of uncertainty we can make a more attractive offer”

The SCJ has stated that having received the bids it will undertake a technical evaluation of each proposal, in addition to a “review of the origin and sufficiency of funds” which will be concluded within 120 days.

“The fact that there are not so many bidders is determined by the structure of the Chilean market, although one would always prefer that there is more competition,” Villagrán Acuña added.