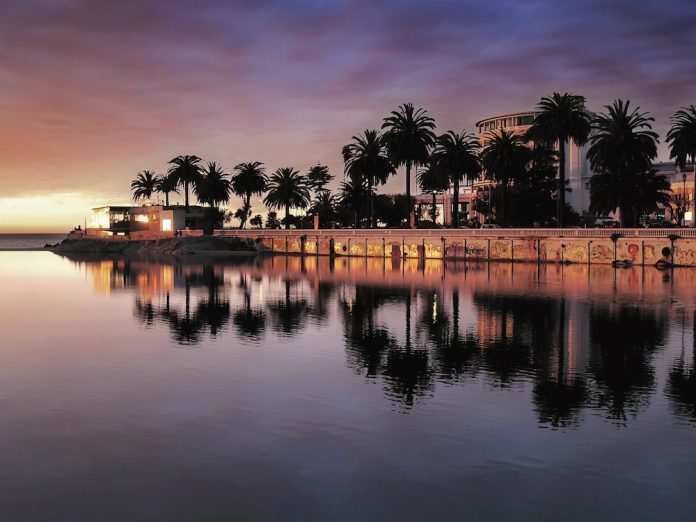 Francisco Leiva Vega, former superintendent of the national regulator, the Superintendencia de Casinos de Juego (SCJ), discusses the factors which led to one of the worst years for Chilean casino revenue in recent memory.

International Casino Review: 2017 has been one of Chile’s worst years for casino revenue. What are the factors that have contributed to these results?

Francisco Leiva Vega: I do not think there is a single reason for the decrease in revenue. Unlike what happened in 2012, where it could be explained by the implementation of the smoking ban on casino floors.

However, it is possible to speculate on the various factors that may have influenced casinos’ economic results.

On the one hand, we cannot ignore the impact of the downturn in the Chilean economy in recent years, with the corresponding increase in unemployment.

We must also consider the restrictions or bureaucratic difficulties in introducing new games in casinos, especially slot machines, which has seen Chile’s casinos losing their attractiveness and novelty.

Finally, although I think this will be a passing effect, there are the consequences of the attack at the Sun Monticello in July.

For 2018, I do not see that there are any factors which will change this trend. Therefore, I believe that the revenue results will be similar, and I visualise that we will see a stagnant industry.

ICR: At the moment most of the licences in Chile are operated by Sun Dreams and Enjoy, and with the tender for the municipal casino licences last year it seems that this process of consolidation will continue. What is your take on this?

FLV: As I have said previously, the process of granting permits for the so-called municipal casinos has been the chronicle of an announced failure.

For all the stakeholders in the Chilean casino industry it was evident that the outcome would be what we are seeing.

From the beginning, it was predicted that it would be uncompetitive process, with few companies interested in participating, given that basis for some of the tender requirements was illegal, and while other stipulations were disconnected from the economic reality of the industry.

This sorry story can be summarised by the fact that there were two licences without applicants – Arica and Puerto Natales – while for the remaining five, only the incumbents, Enjoy and Sun Dreams, applied.

I think that the opportunity to have a truly competitive process which would have led to a more diversified casino market was wasted. With a well-developed tender, I am sure that we would have seen new casino operators, interested in entering the Chilean market, applying.

Without a doubt, it’s preferable to have an industry with a many operators as possible, rather than the concentrated one we find in Chile.

However, we must also consider that operators should be permitted to scale their operations to a size that allows them to make their properties profitable.