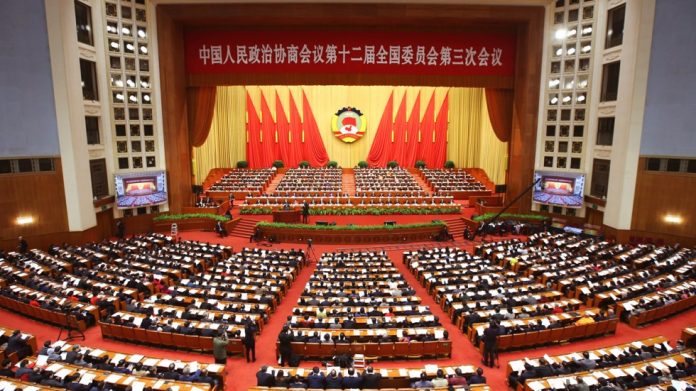 China is banning overseas investment in gambling within its Belt and Road initiative, the government said on 18 August.

It also said that investment in property, hotels, entertainment, sports, and film industries would be restricted.

“[We will] guide firms to fully consider national conditions and actual needs of target countries, pay attention to mutually beneficial cooperation with local governments and companies, and generate economic and social benefits,” the State Council, China’s chief administrative authority, said in a statement.

The Belt and Road initiative is a Chinese-led development programme that aims to deepen links between economies stretching from Africa to Southeast Asia, and is widely seen as the pinnacle of Beijing’s push for a larger role in international affairs.

The tightening of investment rules officially came as part of the government’s attempts to defuse risks for domestic companies investing abroad and curb “irrational” overseas spending.

However, it was also hard not to see the move as an extension of the government’s wider crackdown on gambling, which began late last year. The pastime is banned on the mainland.

The announcement marked the first time that government had issued rules on acquisitions broad, possibly signalling a further stemming of the flow of money that has spread overseas in recent years.

Nevertheless, mergers and acquisitions by Chinese companies in countries linked to the Belt and Road initiative have been growing at a rapid rate, even as the government takes aim at China’s acquisitive conglomerates to restrict capital outflows.

Chinese acquisitions in the 68 countries officially associated with the initiative totalled $33bn as of 14 August, surpassing the $31bn for all of 2016, according to Thomson Reuters.