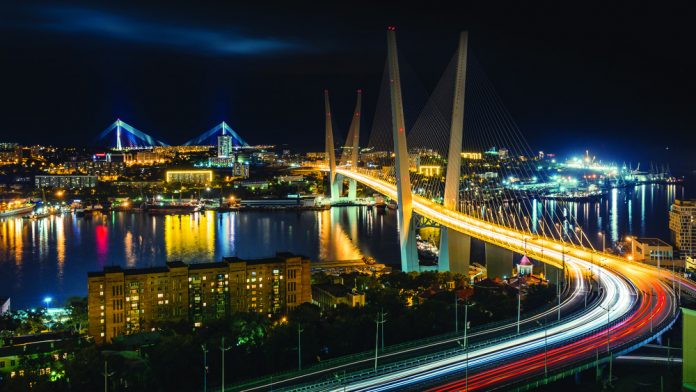 A group of Chinese companies, Guo Wei, has expressed interest in investing in the Primorye gaming zone, according to a statement by the Primorye Territory Development Corporation.

[dropcap]A[/dropcap] delegation from Guo Wei, a joint venture between major Chinese companies, is reported to have visited Vladivostok on 13 December, where they visited the zone’s first casino, the Tigre de Cristal, as well as land allocated to other investors, where construction is currently underway.

“We are considering the Primorye gambling resort to be a promising tourism-oriented investment project,” said Mr Shi, the head of the delegation.

“For Chinese tourists this place will be especially interesting due to its good transport accessibility and availability of gambling.”

Guo Wei has stated that it plans to build a casino alongside a thousand-room hotel, in addition to creating a recreational park area and a yacht club.

“We are pleased that there is an opportunity to carry out construction works all year round, so we are primed for early results,” he added.

We are considering the Primorye gambling resort to be a promising tourism-oriented investment project.

During talks, it was agreed that the Chinese holding company will be included in the ranks of potential investors in the zone, with further details to be ironed out in future meetings.

However, Primorsky Territory Development Corporation DG Andrey Folomeev noted that all such investors are required to comply with certain procedures.

“Potential investors must take part in an auction for the right to lease the land and then defend their design project for the proposed facilities before the working group of the resort,” said Folomeev.

“After concluding the investment agreement the Corporation undertakes a commitment to create all the necessary engineering and transport infrastructure.”

Based in Beijing, Guo Wei invests in large-scale tourism projects, including cultural tourism facilities, sports facilities, and hotel infrastructure and counts the Beauty Crown Hotel in Sanya in the Hainan Islands, among its successful projects.