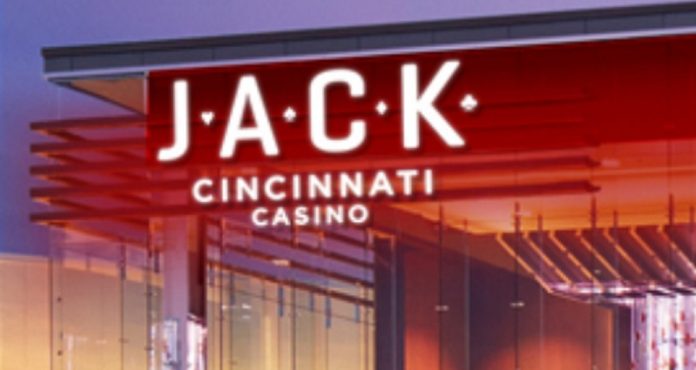 Jack Entertainment, formerly known as Rock Gaming, shut the doors of its Horseshoe Cincinnati casino on June 6 before opening two days later under a new name.

The Ohio venue, previously nicknamed The Shoe, has been renamed Jack Cincinnati, after its parent company. A new loyalty scheme, Club Jack, will enable guests to accrue points faster via a four-tier system.

“Jack is the voice of adventure,” she explained. “It is that rare friend who entices you to step outside of your comfort zone, forget your fears, have fun and live in the moment, for the moment.

“Our new brand represents our company’s progressive spirit, our pursuit of excellence and our desire to deliver our guests with unexpected, delightful experiences every day,” said CEO Matt Cullen.

Jack Cincinnati follows two more of Jack Entertainment’s properties – Jack Thistledown Racino and Jack Cleveland Casino – which completed similar rebrands earlier this year. The company has said it is on track to complete the transition across its entire estate by the end of 2016, with Detroit Casino-Hotel Greektown to come later this year.