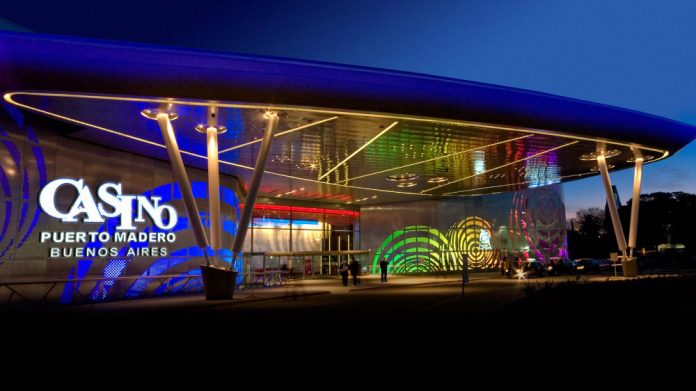 Following a 17-year dispute between the Federal Government of Argentina and the Government of the City of Buenos Aires, the state has decided to transfer the jurisdiction of the Casino de Buenos Aires (CBA) licence to the city.

[dropcap]T[/dropcap]he move has left Cirsa Gaming Corporation, operator of CBA in the Argentinean capital, facing a large historic tax bill, along with ongoing fees of approximately E8m per year.

According to Cirsa, the transfer of the jurisdiction under which CBA operates does not resolve the city’s related claim against the casino for past local taxes between 1999 and 2016.

However, citing the fact that non-payment of the tax claim “could potentially detrimentally impact” CBA’s future relationship with the Buenos Aires authorities – which will now be responsible for evaluating the renewal of the casino’s licence in October 2019 – Cirsa has enacted the country’s newly-passed Fiscal Settlement Law in order to settle the dispute.

The operator has now agreed to pay the city approximately E39.5m – 15 per cent of which will be paid up front and the remainder in 90 monthly instalments. In exchange, the city tax authorities will not impose any penalties on the amount of taxes due and will dismiss all judicial proceedings against Cirsa.

“In order to achieve greater certainty with respect to our tax position… and in an effort to further develop a mutually beneficial and professional relationship with the new regulatory authority, CBA elected to utilise the Fiscal Settlement Law to settle the pending claims of the city against CBA for asserted past due local taxes,” Cirsa stated.

“It should be emphasised, however, that by electing to participate in the settlement regime provided under the Fiscal Settlement Law, we and CBA are not required to, and are not making any admission as to the validity or amount of the tax claims that have been asserted by the city tax authorities.”