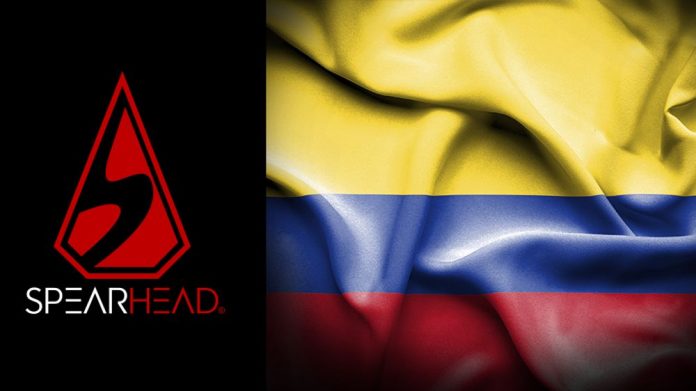 Spearhead Studios is thrilled to announce the recent completion of its certification process in the Colombian market.

The studios’ entire gaming portfolio is now available in Colombia, including highly successful titles such as Wilds of Wall Street, Lara Jones is Cleopatra and Popstar.

Since launching in November 2019, Spearhead Studios made designing fun and fair player experiences a top priority. Currently, the games are certified in Malta, Sweden, Denmark, Spain, Latvia, Lithuania, Estonia, and Colombia, with many more jurisdictions to come in the upcoming year.

Mathias Larsson, Managing Director of Spearhead Studios, says: “Getting Spearhead Studios’ games on the Colombian market is an important achievement for our team. We are investing a lot of time, resources, and creative zest into our games, so we are dedicated to growing our number of jurisdictions and finding the best distribution channels for them. I am very proud of what we’ve accomplished in only seven months of existence, and I think we have a very exciting road ahead.”

To date, Spearhead Studios released 13 new titles, including the bespoke slot Book of Gates, specially designed to rise to the high expectations of Wunderino’s players, highly successful German operator. Spearhead Studios also launched a Slider Games feature, which helps sports betting operators grow their casino revenue up to 20% without any without lengthy and time-consuming development.

With a busy roadmap, Spearhead Studios is set to release 5 more titles by the end of July 2020, including Dark Joker, Royal Crown, Black Jack, Super 7 Deluxe and Giant Panda.