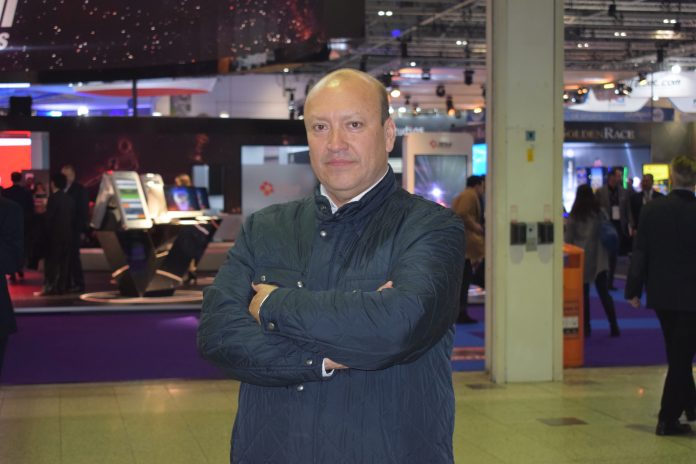 While the Colombian economy looks set to recover from the downturn in crude oil prices, the government’s need to fill a hole in public finances means that the tax burden on land-based casino operators is unlikely to lessen in the near future.

The country’s economy – the fourth-largest in Latin America – grew 1.8 percent last year, the lowest level in eight years, due in part to the continuing impact of the 2014-15 drop in global oil prices which dramatically reduced exports.

As it focuses on meeting its financial commitments to upgrading the nation’s roads through the $70bn 4G road programme and funding a raft of complex reintegration and social projects following the peace deal with the FARC, the government has reduced financial support for social programmes and other commitments.

The Santos administration estimates that peace with the FARC could triple foreign direct investment, reinvigorate the oil industry, and boost GDP growth to as high as 5.9 percent annually.

Yet in the short term, these factors mean the outlook is less than rosy for Colombia’s gaming industry which continues to suffer under a stringent tax regime.

“If we look at the figures, the land-based sector is facing elevated costs – taken together licensing fees, taxes, and operating expenses occupy around 85 to 90 percent of operators’ revenues, depending on how a business is structured,” explained Evert Montero Cárdenas, president of Colombian trade body, Fecoljuegos.

“That is to say that operators only have a maximum of 10 percent left over to reinvest in their businesses.”

Given that the tax revenue generated by the gaming industry is used to fund Colombia’s healthcare system, in the face of the hole in public finances, it does not appear that the tax burden for operators is likely to lessen anytime soon.

“The problem is that, at present, there is a desire on the part of the authorities to recoup as much tax revenue as possible in order to show the viability of the industry as a revenue-generator, however this focus on figures could put the long-term sustainability of the sector at risk,” Montero Cárdenas affirmed.

“What the government can do to help the industry is revisit these issues, taking another look at the current rate of tax and how it is levied.”

Montero Cárdenas highlights the additional financial strain that implementing AML compliance measures has placed on land-based operators in the country.

“One of the challenges that the regulated industry has faced is complying with all the legal requirements related to the Anti-Money Laundering and Terrorist Financing measures,” he added.

“Implementing Siplaft (Colombia’s AML framework) and connecting the entire casino floor to a government server enabling the state to see transactions in real time has been a difficult task for operators, albeit a necessary one.”

Illegal gambling remains an ongoing issue in Colombia, eating into regulated operators’ revenues and making it difficult to assess the opportunities for the market to expand.

“We need to mature the market, however even if it’s possible to persuade the illegal operators to regularise their status, if that happens we could find that the marketplace becomes very crowded,” continued Montero Cárdenas.

Complicating the situation still further for the Colombian gaming industry is the decline in disposable household income.

Colombia has one of the highest costs of living in Latin America, however over half of the population live on the minimum wage of $273 a month or less, and this situation has worsened since the VAT rate was raised to 19 percent last year.

“With this in mind, while it would be nice to see further diversity in the sector, at the same time this comes with the caveat that there would have to be steps taken to avoid cannibalisation,” Montero Cárdenas concluded.

While the prospects for Colombia’s land-based industry don’t look ideal in the short term, the economic panorama is not entirely negative.

Figures from the country’s Ministry of Commerce, Industry and Tourism (MinCIT) show that the country’s tourism revenues reached nearly $5.7bn in 2016.

This growth has in part been spurred by the increase in airline routes to Colombia. Aiming to build on this further the government’s goal is to reach $6bn in tourism revenues this year.

For the gaming industry, the growth in tourism could represent an opportunity. While the integrated resort concept has yet to be realised in Latin America, looking to the future, Montero Cárdenas contends that this model could work in Colombia.

“There is the potential for an interesting synergy between the entertainment and the tourism sectors,” he explained.

“One just needs to consider the number of tourist visits that Colombia could receive if it had something similar to [the integrated resorts] one sees in Las Vegas.

“Such resorts produce billions of dollars a year and support a wide range of different businesses.”