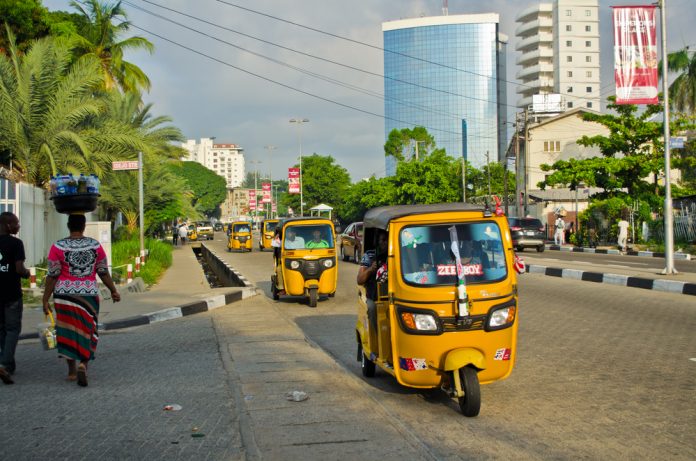 While Nigeria’s casino industry has been neglected by successive governments, Yahaya Maikori, founding partner of law firm Law Allianz, contends that with a massive potential market, there is still ample opportunity for growth in the country’s land-based gaming sector.

International Casino Review: There have been estimates which have suggested that land-based casino revenues in Nigeria could exceed $70m in 2019, with a growth rate exceeding South Africa and Kenya. How realistic is this?

Yahaya Maikori: Those estimates are far from real unless of course you include slot operations but even then you will still be far off the mark.

The reality is that the Nigerian casino sector is lagging behind the sports betting and lottery sectors.

It had its time in the 1970s, however conflicting government laws which lacked clear policy directives lead to the demise of the industry.

The biggest investments we have seen so far in Nigeria’s casino industry is from Sun International and another South African company with four properties but those are insufficient to warrant these projections.

ICR: What help does the casino industry need – in terms of investment, regulation etc – to develop further in Nigeria?

YM: Compared to other African markets with regulated casino industries, Nigeria offers the best opportunities because of its large unserviced population.

For example, look at Lagos state – the fifth biggest economy in Africa – it has between eight to ten casinos servicing its 21 million residents.

Now compare this to Nairobi which has a population of four million people with over 60 medium seized casinos.

In that sense, the 22 million annual visitors that generate billions of dollars for Macau’s casino industry, are already a captive population in Lagos alone, and that is aside from business tourists.

In terms of development, I think the Nigeria casino market needs a different approach entirely; we may have to explore mid-sized integrated casino resorts and market it to the younger population as entertainment instead of core gambling.

We have started reviewing some of the regulations with a view to recommending incentives that will attract such investments.

The growing youthful population desire different experiences and the continued growth of the entertainment industry – which is projected to become the fastest growing industry in the world in the next three to five years – supports this conclusion.

Another action that will help casinos will be the removal of the Central Bank’s policy which bans financial institutions from lending to businesses in the gambling industry, while other key considerations include licensing, and ensuring Nigeria has fair taxes when compared to other markets.

ICR: Looking at international operators trying to do business within Africa, what common misconceptions do they have about the region?

YM: There are several misconceptions – one is that they fail to understand that Africa comprises of 53 different countries, hundreds of languages, religions and cultures with different infrastructural needs and tastes – one product or solution cannot be applied uniformly.

Secondly, investors need to understand that Africans are very sophisticated punters and can adopt any product, but at the same time, the continent is already inundated with games and products.

What is needed is impactful investments which would allow for the expansion and consolidation of the current opportunities.