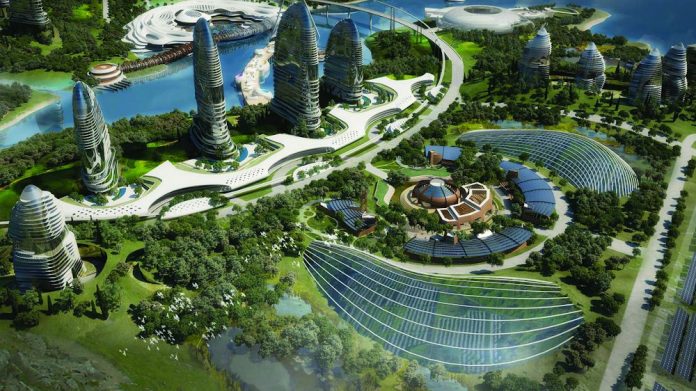 Extremadura’s government has a 30-day window to check the documentation put forward by Cora Alpha for its proposed Elysium City mega resort project in Castilblanco.

Following this the authorities will issue a technical dossier, analysing if the proposal conforms to the requirements of the Extremaduran Law for Large Leisure Complexes (Legio), which sets out the conditions for the creation of integrated resorts in the autonomous community.

While it’s possible the local government may request further information, once the report is published the project will then undergo a 45-day public consultation period.

In May it was reported that the Californian development firm had reached an agreement with UK-listed Agostar Group, which specialises in the development and infrastructure of large-scale projects, to finance Elysium City.

Described as “the first major smart sustainable city project in Europe”, the first phase of the development is set to include up to four casinos, four three to five-star hotels, retail outlets, a golf course, several theme parks, along with a football stadium, a 200,000 home residential complex, and a heliport.

“My vision for Elysium City was to create the future blueprint for the first sustainable smart city from the ground up in Europe, said Francisco de Borbon Graf von Hardenberg, executive director of Cora Alpha.

“We found a beautiful location and we put together a creative project that would enhance the region through profound positive economic impact and massive job creation while maintaining the eco-integrity of the site.”

The company estimates the EUR3.5bn first phase of Elysium City – which is scheduled to be completed in 2023 – will receive three million visitors during its first year of operations and will generate 15,000 new jobs in its first five years.