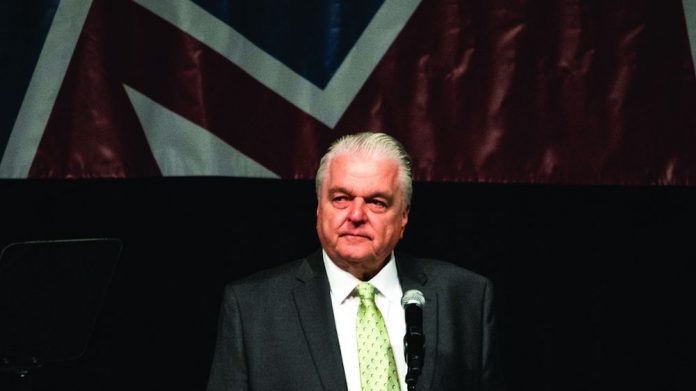 Coronavirus has arrived in Nevada with the news negatively impacting casino stocks, Hard Rock Entertainment World could finally move ahead in Catalonia, and the Widus Group has unveiled its new luxury lifestyle brand, Hann Resorts, in the Philippines.

In Nevada, a man in his 50s who recently returned from a trip to Washington state has tested positive for coronavirus according to a report by The Associated Press. “Nevada and our local health authorities are taking this situation very seriously and have been preparing for weeks in anticipation of a presumptive case,” said state governor Steve Sisolak.

Casino stocks began to fall on 5 March as the financial markets reacted negatively to news the COVID-19 virus had spread to The Silver State. “We expect markets to remain volatile,” Mark Haefele, chief investment officer at UBS Global Wealth Management, said in a note.

“The unfolding nature of the coronavirus threat – both real and perceived – is not yet quantifiable, and, as such, the current global policy response can’t immediately be judged as sufficient or insufficient for restoring investor confidence in the short term.”

In Spain, the government of Catalonia had brokered a EUR120m deal to acquire a plot of land near Tarragona where Hard Rock International hopes to build its EUR2bn Hard Rock Entertainment World resort, El Confidencial reported.

The deal will see Incasòl, a government-owned company, purchase the property currently owned by Mediterranea Beach and Golf Community, in turn owned by Criteria Caixa, a development arm of La Caixa bank.

Incasòl will then sell the land to Hard Rock for the same price, hopefully clearing to way for the long-delayed project to finally move forward. In the Philippines, the Widus Group, owner and developer of the Widus Hotel and Casino and the Clark Marriott Hotel in Clark Freeport Zone, Pampanga, has unveiled its newest luxury lifestyle brand, the Manila Standard stated.

The move will see Widus bringing together its two resort developments in Clark under the new Hann Resorts brand, and will see Widus Hotel and Casino rebranded as Hann Casino Resort when its current expansion is completed in late 2020. Meanwhile, a recently announced $238m development in nearby New Clark City will be called Hann Lux Lifestyle Resort.