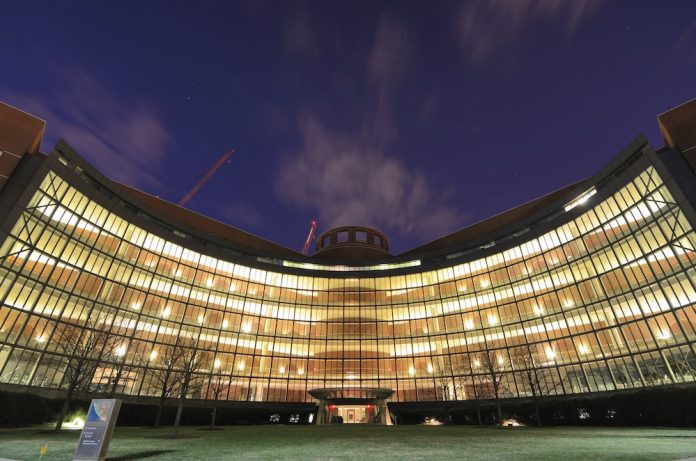 A game-changing federal court ruling has cleared the way for the Aquinnah Wampanoag tribe to build a bingo hall on the site of an unfinished community centre on reservation land.

Martha’s Vineyard could be set to see a new casino venue after a federal appeals court found in favour of the Aquinnah Wampanoag tribe.

Tribal leaders want to build a casino with 300 electronic, bingo-style games on the western tip of the island, just south of Cape Cod, Massachusetts, suggesting that it could earn close to $5m a year and create 100 full-time jobs.

In April, a three-judge panel of the US Court of Appeals for the First Circuit unanimously overturned a 2015 lower court decision that blocked the Wampanoag’s plans to build a Class II casino on tribal lands.

The 2015 ruling stated that the tribe failed to exercise sufficient “actual manifestations” of government authority over its tribal land and therefore could not operate any gaming facility there, while also prohibiting the tribe from opening any gaming facility without prior approval from the state and town.

However, the appeals court ruling found that the tribe has exercised “more than sufficient governmental power” to satisfy the requirements of the Indian Gaming Regulatory Act (IGRA), operating a number of social programmes.

“The decision is exactly on point, and supports the tribe’s legal position,” stated Cheryl Andrews- Maltais, the tribe’s chairwoman. “Hopefully, this decision will help people better understand the responsibilities, rights, and privileges of our tribe.”

The ruling has the potential to alter the Massachusetts casino landscape. When the state’s lawmakers passed its casino legislation in 2011, creating licences for three casinos and a slots hall, they considered the Aquinnah legally disqualified from seeking a licence, claiming the tribe waived its IGRA rights in a 1980s deal with the state.

In 1987, the federal government placed 485 acres of the Wampanoag’s tribal land into trust, with the understanding that state and local laws which “prohibit or regulate the conduct of bingo or any other game of chance” would still apply.

The state sued to block the tribe’s plans in 2013, shortly after the National Indian Gaming Commission (NIGC) gave the tribe the go-ahead for a casino venue. But on appeal the tribe successfully contended that 1988’s IGRA, which allows tribes the right to conduct Class II gaming (aka electronic bingo) on reservation lands, superseded the earlier 1987 agreement.

“As we have always asserted, the Aquinnah Wampanoag has every right to conduct gaming on our tribal lands, just as any other tribe in the country,” Andrews-Maltais added. “This decision affirms our sovereign rights and jurisdiction over the land that has always been ours, and solidifies our place in the gaming market.”

The ruling also has implications beyond the Island, establishing a new precedent, which could be used by other tribes in Texas and Maine that, like the Aquinnah Wampanoag, have been thwarted in their efforts to open gambling facilities because of land settlements.

While there has been media speculation that Aquinnah/Gay Head residents opposed to the project could try to overturn the ruling in the Supreme Court, their case would first have to be accepted by the US’s highest court, which only hears about 75 to 80 of the 9,000 cases it is asked to review each year.