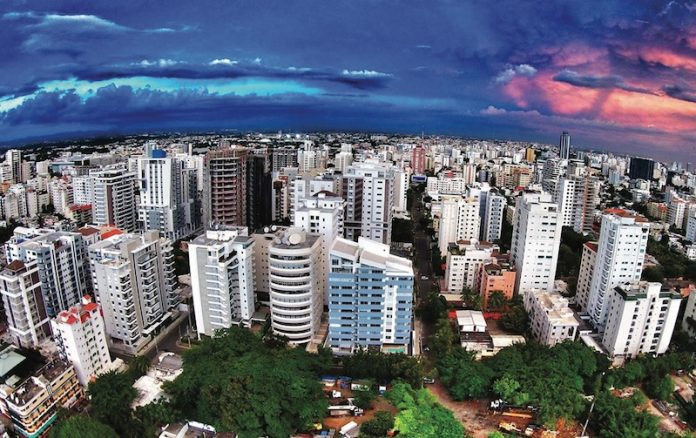 The Hard Rock Hotel and Casino Santo Domingo is still on schedule to open this year following the rejection of an injunction by court.

The Dominican Republic’s Supreme Administrative Court has rejected a request for an injunction against the provisional construction permits for the Hard Rock Casino and Hotel in Santo Domingo.

The legal challenge was filed by residents of Piantini against the urban planning department of the National District which was responsible for granting the building permit under the previous administration.

However, locals opposed to the development have vowed to fight on and have stated that they will appeal the ruling.

“We have lost one of a thousand battles. We will not give up,” said Miriam Paulino, the lawyer representing the local community.

Opposition to the brand’s new project has been growing since February 2016 when a committee of school staff and residents in the neighbourhood of Piantini petitioned the Ministry of Finance to deny the proposed casino a licence.

Locals argue that the construction violates a number of rules including irregularities over designated parking spaces, and contend that at 38 storeys, the new building violates the area’s height limit of 23 floors.

Hard Rock Hotel and Casino Santo Domingo is scheduled to open this year, and will feature 400 hotel rooms and will be home to a 23,000 sq. ft. casino, a race and sports book, high limit slots, 400 slot machines and 40 table games and a VIP area.

“The Dominican Republic is the region’s most visited country and continues to be the top performing destination in the Caribbean,” said Nelson Parker, Hard Rock International’s VP of casino development.

“The decision to bring a full service hotel and the brand’s second Caribbean casino to the Dominican Republic is a testament to the country’s remarkable strength in tourism.”