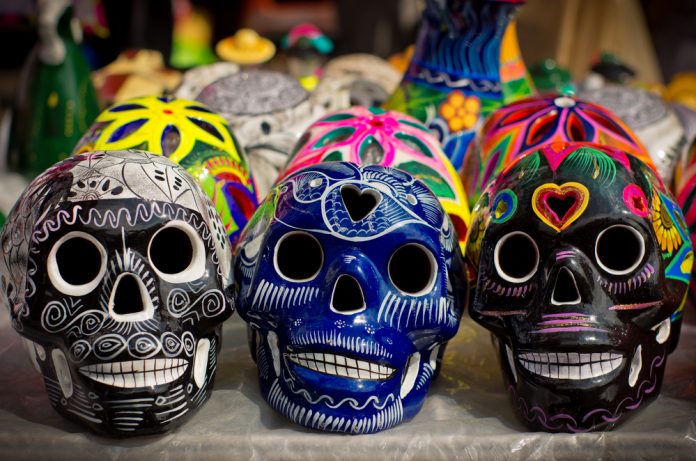 Mexican senators have lingered too long – and now the country’s $400m black market is thought to be ten times its white rival. New enforcement measures aimed at snuffing out Mexico’s ubiquitous illicit operators are starting to soothe some, if not all, of the international industry’s concerns.

International operators are eyeing up Mexico’s growing igaming market, as lawmakers’ plan to purge the sector of its illegal, drug cartel-funding operators.

The sector has sprung up very quickly, driven by the declining cost of smartphones. But even with illegal gambling operators funnelling around half a billion US dollars a year to drug cartels, the authorities are only just preparing to turn the torch on the igaming black market.

According to Michael Ellen, director of licensing and strategy at the Alderney Gambling Commission – Mexico’s online gaming is ballooning at an astonishing compound annual growth rate of 25 percent. However, only ten percent of this $450m pie, is being channelled into licensed operators.

The lower house of the legislature had approved senate updated Mexico 1947 Federal Betting and Raffles Act back in 2014. The senate said they needed more time to look into it, but three years later, and nothing has changed.

The considerable amount of money being lost however, is starting to overwhelm the reluctance that has gripped Mexico’s gaming policy of late – with new measures proposed to at least bolster enforcement and snuff out the black market.

“In addition, there is now a clear intention of the authorities to stop the illegal online gaming. Good proof of this is that a bill aimed at combating illegal gaming is in the process of gaining Senate approval.

“The Tax Authority of Mexico has authorised intermediaries to monitor the activities of permit-holding online gambling providers.

“As well, there is a specialised anti-money laundering area of the Ministry of Interior, in charge of the systematic review of ‘vulnerable activities’, a category under which online gaming falls.”

According to Robertson, “major international companies are exploring the Mexican market in order to participate in online gaming”, although he declined to name them.

The interest of heavy-hitters has likely been encouraged by Mexican lawmakers’ recent heightened efforts to expunge the shady, non-taxpaying elements.

In addition, the market has enormous growth potential, with the number of internet users in Mexico expected to hit 91.6 million by 2021, up 50 percent from 2016, according to Statista.com.