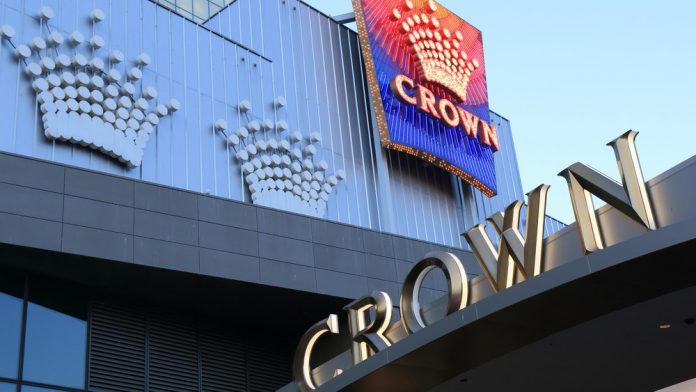 [dropcap]A[/dropcap]ustralian casino giant Crown Resorts has been inadvertently caught up in a money-laundering scandal, after an investigation into one of its high-rolling players revealed massive discrepancies in his accounts.

Figures released by a Crown compliance manager indicate that Dan Bai Shun Jin, who holds both Australian and Chinese nationality, spent over A$850m (E570m) at Crown casinos between 2005 and 2013 – despite claiming a A$300,000 (E202,000) salary from mainland China as his sole source of income.

Jin has disputed the figures provided by the casino operator. However, according to Victoria newspaper The Age, he has admitted to “very high-stakes gambling and being involved in moving millions of dollars.”

Thus far, Crown has yet to be implicated in any wrongdoing with regards to case – but has refused to go on the record with respect to Jin.

“Crown does not comment on the specifics of any individual especially where legal proceedings are involved,” said a company spokesperson.

Records detailed in a Victoria court also suggest that Jin spent as much as A$6m (E4m) at Sand Corp’s Venetian resort in Las Vegas.

The Victorian court system has already passed a restraining order on both Jin and his Hongjie Ma – which prevents them from accessing a $2.7m (E2.4m) property in Fremont, California. The Australian authorities claim the house was purchased with funds laundered through Crown’s casino floor.

Presiding judge John Dixon said that, having heard witness testimony, neither Jin nor his wife had “provided explanation as to how [Jin] is able to fund his very high-stakes gambling.”