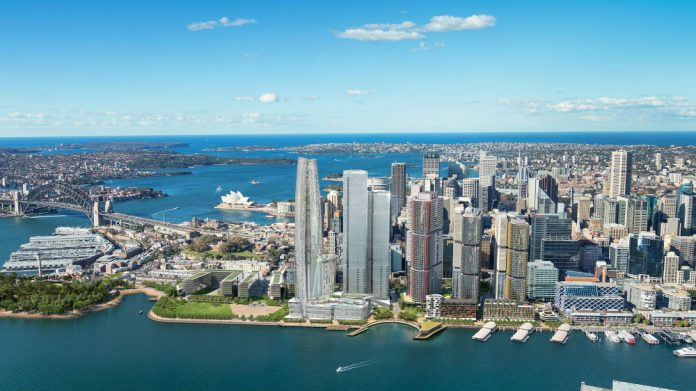 As Crown Resorts continues to iron out its global corporate structure, the company said it is well placed to tap future growth both in Australia and overseas.

“Crown is in a sound financial position, our balance sheet is strong and we are well positioned to fund our current and proposed development projects,” writes Robert Rankin, chairman of Australia’s Crown Resorts, in the company’s 2016 Annual Report.

“As a leading Australian tourism and entertainment company, Crown Resorts is building a worldwide reputation for the best in luxury experiences, gaming, hotel accommodation, signature dining and retail. It is this reputation that has helped make our Australian resorts so appealing to local and international visitors, attracting more than 31 million visits during the year.”

Rankin’s comments came as Crown reported a net profit, before significant items, of A$393.6m (E268m) for the financial year ended June 30, 2016 – down 11.8 per cent on the previous year. This, according to the group’s chairman, was a “solid result, considering the subdued markets in Western Australia and Macau”.

Reported net profit after significant items was $948.8m (E646m) up 146.4 per cent on the prior-year period. This was due to the company’s partial sale of its shares in Melco Crown Entertainment, a Macau-focused casino operator, which resulted in a net gain to Crown of $602m (E410m).

One of Crown’s major objectives is to increase shareholder returns, and the board has recently endorsed a number of initiatives designed to achieve this.

“The net proceeds from the partial sale of Melco Crown shares this year forms a key part of Crown’s capital management strategy to reduce net debt,” said Rankin. “One of Crown’s major objectives is to increase shareholder returns, and the board has recently endorsed a number of initiatives designed to achieve this. Most important is a change in corporate structure through the demerger of certain international investments into a separately listed holding company.”

Following the proposed demerger, Crown Resorts would continue to own and operate its wholly owned casino businesses Crown Melbourne, Crown Perth, Crown Sydney and Crown Aspinalls. A separate company would own a number of Crown’s international investments, providing exposure to the major gaming markets of Macau, Las Vegas and the UK.

“The proposed new structure for the company will address what we believe is an undervaluation of the Australian resorts business,” Rankin added. “It is a structure that allows Crown’s wholly owned operations to be valued independently of its broader international equity investments.”

During the year at Crown’s Australian resorts, main floor gaming revenue increased by 5.8 per cent. Crown Melbourne maintained its performance, with normalised revenue up 3.5 per cent to $2.3bn (E1.6bn). Crown Perth was affected by subdued conditions with normalised revenue down 5.5 per cent to $922m (E628m). However, a change in business mix together with productivity and efficiency improvements resulted in normalised EBITDA increasing by 2.2 per cent.

“Crown continues to invest in our tourism assets to ensure they are equal to or better than the finest resorts in the world,” said Rankin. “We are excited by the imminent opening of Crown Towers in Perth, which will be one of Australia’s most luxurious hotels. We are also excited to have begun construction work on the highly anticipated Crown Sydney project and we continue to progress our planning application for a proposed fourth hotel development at Crown Melbourne.” 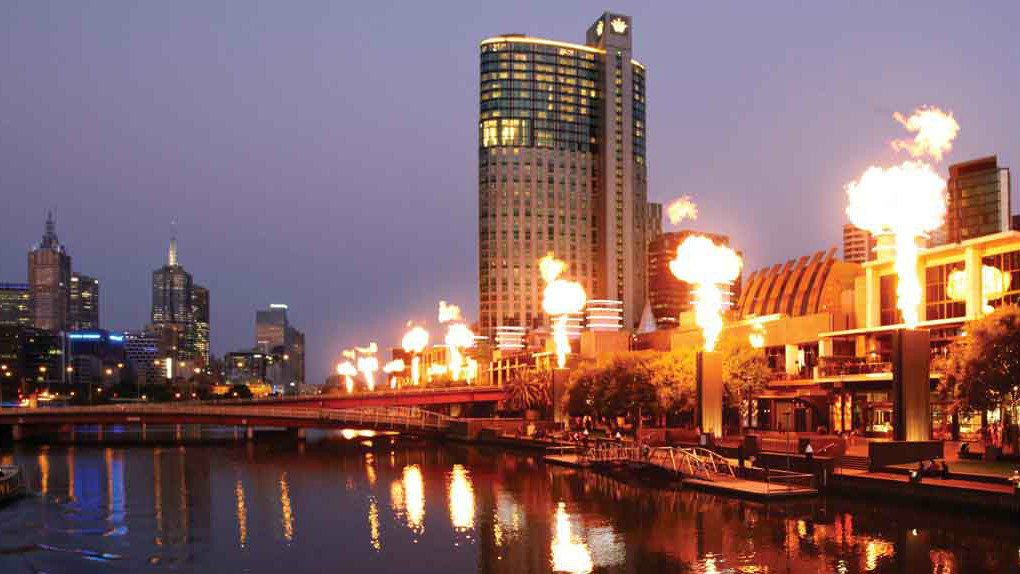 Crown Resorts continues to pulls focus on its domestic operations. Crown Sydney received conditional planning approval by the NSW Planning Assessment Commission in June 2016, and preliminary construction work is underway. It is envisaged that this $2bn (E1.4bn) project will be completed and open in the first half of 2021.

In Melbourne, Crown and its joint venture partner, the Schiavello Group, have submitted a planning application for approval of the development of One Queensbridge, adjacent to Crown Melbourne. The proposed project would comprise a 388-room six-star hotel with associated amenities and approximately 700 luxury apartments. “If approved,