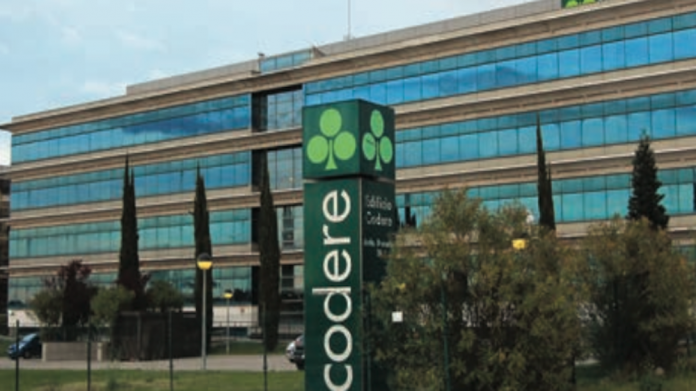 The Spanish casino and bingo operator attributed the drop in performance to a decline across Latin American operations.

The figures were “driven by an adverse evolution of most local currencies and the US dollar versus the euro,” said a statement from the company, despite being “partially offset by revenue increases in Spain and Italy.”

Codere’s Argentinian revenues fell 20 percent year-on-year as a result of currency fluctuations, generating $144.6m, while its Mexican operations declined 3.1 percent to $93m, and its Colombian businesses lost 9.5 percent, achieving $6.9m over the period.

Latin American currencies depreciated significantly against the US dollar during the first three months of this year follow- ing a tightening cycle by the US Federal Reserve.

Codere’s figures reveal a notable departure from its Q417 revenue report, in which the company noted Argentinian revenue had benefited from “the strong underlying performance of the business and a positive FX trend.”

Though the Latin American market declined, Codere added its Q118 Italian revenue rose 8.7 percent to $100.7m, while the figure for its Spanish operations grew 17.3 percent to $60.4m.