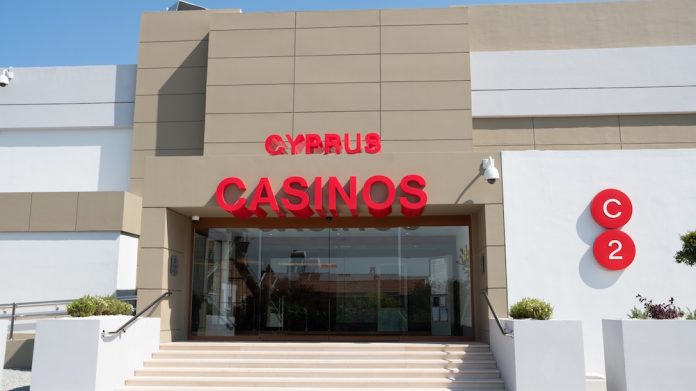 Melco’s temporary casino in Cyprus is “exceeding expectations”, while the company is set to open three more satellite casinos before the end of the year.

Melco International Development has revealed that Cyprus Casinos “C2”, its temporary casino in Limassol has attracted over 175,000 customers since the property opened its doors on 28 June.

On 25-26 September, Cyprus Casinos hosted a series of festivities marking the official opening of the casino and celebrating the successful operation during the past three months.

Craig Ballantyne, property president of City of Dreams Mediterranean and Cyprus Casinos stated that C2 had become a “must-see destination for locals and tourists alike” and that “the three months of operation of C2 had exceeded expectations”.

The Limassol venue appears to have found its feet following its soft launch. Speaking to the CyprusMail at the beginning of July, Ballantyne reflected that the property’s initial visitation figures had been “below expectations”.

He added that while there are about 30 casinos in Northern Cyprus, “they don’t have the same regulations as we do so it’s not a level playing field”. Ballantyne added that Melco had been in discussions with the authorities about the issue.

Despite this, the property has overcome these initial difficulties and recently announced that it had signed up 13,000 customers to its C2 Rewards Club loyalty programme, “thus achieving the goals set by Melco Group”.

Last month, Melco confirmed that three of its satellite casinos in Cyprus are scheduled to begin operations in Nicosia, Larnaca, and Paphos later this year.

Another satellite casino in Ayia Napa will open “in the spring of 2019”, the Hong Kong-listed company said in its interim report on 19 September.

Back in July, Melco International stated that the Cyprus-based consortium headed by the firm would also open a satellite casino in the terminal building of Larnaka International Airport. This property will host approximately 50 gaming machines.

Meanwhile, City of Dreams Mediterranean – set to open in 2021 – represents a total investment of €550m and will include a five-star hotel with luxury villas and 500 hotel rooms, in addition to 11 restaurants and cafeterias, and 9,600sqm of MICE facilities. The casino portion of the development will host 136 gaming tables and 1,200 gaming machines.

According to an economic impact study prepared by PricewaterhouseCoopers, the impact to Cyprus’ economy after the second year of the casino’s operation will reach approximately €700m per year, around four percent of the country’s annual GDP.