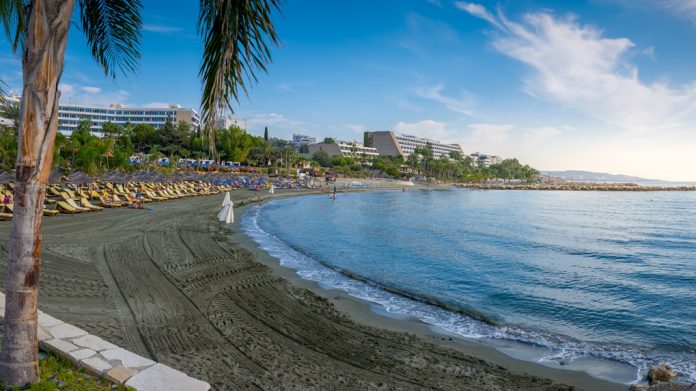 The Republic of Cyprus is set for a change of view – its first casino could be on the horizon. With a new integrated resort on the agenda, the southern part of the Mediterranean island seems intent on developing the largest gaming property in Europe.

[dropcap]T[/dropcap]he island of Cyprus is one of those international gaming anomalies: the south aligns to the western European model but has no casinos. Meanwhile, its northern neighbours across the battle weary dividing line are Turkish governed, yet replete with casinos. And in between lies a UN buffer zone where gambling venues are aplenty.

But this balance of gaming power could soon be about to change.

The Republic of Cyprus’  tourism minister Yiorgos Lakkotrypis has given the strongest signal yet that the southern part of the island will have its first casino. Responding to questions by journalists, the minister stated that the casino will enrich the country’s tourist product and will be the only multi-thematic casino in the region, based on similar venues in the US and Asia.

Lakkotrypis pointed out that the multi-thematic casino resort will be the biggest in Europe both with regard to the number of tables and machines.

The project will be undertaken by the consortium led by Melco International Development – who were awarded the licence earlier this month – and who will build and run the casino resort.

The first stage of the government’s tender process attracted eight expressions of interest, of which three were short-listed, with the Melco-Hard Rock consortium remaining the sole contender after the withdrawal of the two other short-listed bidders – Cambodian Nagacorp and Philippines-based Bloomberry – days before the October deadline.

I believe that you will be impressed by the plans, which we will present to you at some point shortly.

“We have set the bar very high and we seem to be getting there,” said Lakkotrypis, the country’s minister for energy, commerce, industry and tourism, speaking to the media. “I believe that you will be impressed by the plans, which we will present to you at some point shortly.”

The consortium will receive a 30-year licence, with 15-year exclusivity clause, and the group is also set to build a satellite casino and three slot parlours in the country. A temporary training venue for staff will be the first building to open, slated for end-2017.

The government estimates that the casinos could bring in around 300,000 tourists a year and generate employment for 4,000 locals during the construction phase alone.

“The consortium welcomes the decision and looks forward to collaborating with the Cyprus government to meet the set targets and establish a world class integrated casino resort that will be highly beneficial to the economy and tourism of Cyprus,” said a spokesperson for Melco International, cited in GGRAsia.