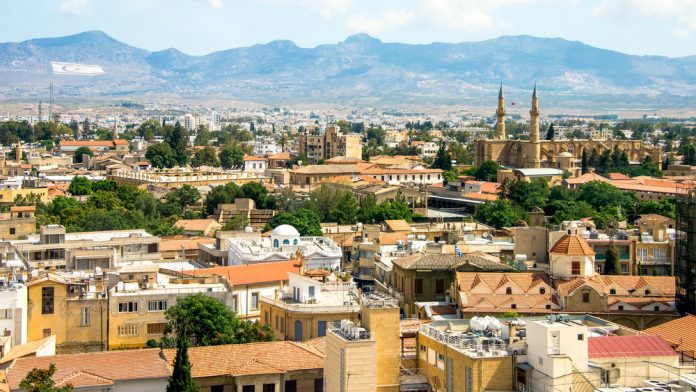 A coalition effort between Melco International and the Hard Rock chain may become the sole vying candidate for Cyprus’ new IR licence – as the other parties continue to haggle with local landowners.

[dropcap]T[/dropcap]he bidding process to operate the sole casino licence up for grabs in the Republic of Cyprus may end up with only one viable candidate – after local media reports suggest that two other vying parties have failed to stake out land for their planned developments.

According to Cypriot media, both Cambodia-based NagaCorp and the Philippines’ Bloomberry resorts may be ruled ineligible to proceed in their bidding applications, as neither have been to secure a viable plot of land for their respective projects.

Whilst both companies appear to have settled on a target location, negotiations with landowners with regards to purchase price have been protracted – with no apparent end in sight.

The casino market is as-yet non-existent in southern Cyprus – in marked contrast to Turkish-controlled Northern Cyprus, where a number of gaming establishments are already in operation.

The government in the Greek-speaking south announced plans last year to allow a single integrated resort to be built within its jurisdiction – and in March declared that its preferred three interested parties were NagaCorp, Bloomberry Resorts and a collaborative venture between Melco International Development and Hard Rock International.

The economy of Cyprus neared complete collapse in March 2013: and whilst a prolonged recession in the island nation came to an end during the first quarter of this year, the country is heavily indebted – with its citizenry enduring stringent austerity measures. To this end, Steven Stradbrooke of CalvinAyre.com maintains that the extended negotiations endured by the two international casino investors may be indicative of the “dire state” of the island’s economy, as well as “opportunistic price gouging.”

Both NagaCorp and Bloomberry have already asked for a timeline extension for their respective projects. The Cypriot government had originally set July 5 as the final cut-off date for the three bidders to have secured land agreements for a integrated destination worth at least E500m, but when it granted a request on behalf of the two lagging parties to extend this deadline to October 5, the Melco/Hard Rock coalition filed a formal complaint – and threatened to abandon its project entirely if given further provocation.

As such, English-language local online news source In-Cyprus.com quotes a parliamentary source as confirming that the government is “determined that October 5 will be the final date” for proposal submission.