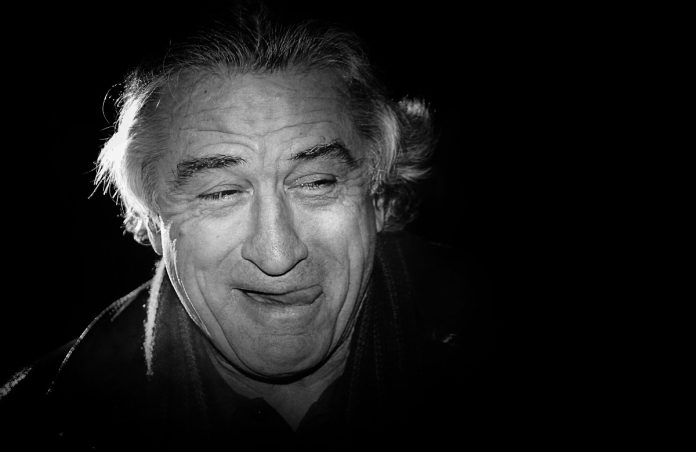 One of the Caribbean’s most anticipated hotel projects is taking shape as the Paradise Found project by Hollywood actor Robert De Niro and Australian billionaire and former co-chairman of Crown James Packer looks set to move forward in Barbuda.

Forbes.com has reported that after two years petitioning the local government, Barbuda has finally approved De Niro and Packer’s proposals to acquire the former K Club Resort’s 251 acres on Coco Point which they will combine with an additional 304 acres leased on neighbouring land. The investment will see De Niro and Packer spend US$250m (E224m) over ten years with their plans including 50 villas and cottages, six over-water villas, boat moorings, a superyacht marina, an airstrip, and a casino.

They purchased 251 acres of the existing K Club

However several of the details reported in the Forbes article have been disputed by Antigua & Barbuda ambassador at large Gilbert Boustany: “They purchased 251 acres of the existing K Club and there are only an additional 140 acres,” he said.

The ambassador also noted that the author of the original article inaccurately stated that the project will include the construction of a casino and also denied that the investors will be building over-the-water villas as part of the project.

Barbuda, located south east of Anguilla and just north of its twin island country Antigua, currently does not possess any large-scale resorts with overnight accommodations on the island limited to small cottage-style lodgings.

While there are seven casinos on the territory of Antigua, the largest of which, King’s Casino, hosts 15 tables and 350 slots, Barbuda does not currently have a land-based casino and if construction does go ahead such an establishment could play an important role in attracting visitors.

Barbuda, which has a population of less than 2,000 people is still largely undeveloped and the new resort is expected create hundreds of jobs on the island.