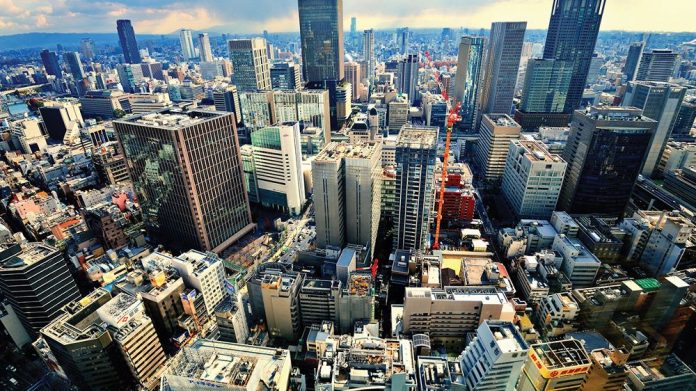 Due to the ongoing coronavirus pandemic, both prefectures have decided to delay the selection of a private-sector partner, a necessary step in order to make a bid for one of Japan’s first three integrated resort licences.

Osaka and Wakayama prefectures have opted to postpone the administrative groundwork necessary to make a bid for one of the country’s first three integrated resort licences due to the ongoing impact of the coronavirus pandemic.

Japanese regions aiming to bid to host an integrated resort will first need to select a private-sector partner via a RFP process.

Speaking at the start of June, Osaka’s mayor, Ichiro Matsui, confirmed the decision to push back the deadline for the city’s request-for-proposal (RFP) process by a further six months.

He added that the regional government had accordingly modified its timetable for opening an IR, while the decision on a private-sector partner for Osaka’s bid will now take place next year.

Matsui reported that the Osaka authorities are now looking to have an IR open by the second half of 2027 at the earliest, a revision from the previous target of March 2027.

In February, the Osaka authorities announced that a consortium consisting of US-based MGM Resorts International and Japanese financial services group Orix Corp, was the only qualified applicant for its RFP phase.

“As mayor Matsui indicated, Covid-19 has affected business travel and the ability of members of our Las Vegas team to travel to and from Japan to meet and continue discussions with Osaka prefecture/city,” said a spokesperson for MGM Resorts Japan, adding that there would be “no change” in the company’s RFC plans as a consequence of the delay.

“We remain fully committed to our partnership with Orix and are actively working on our proposal in response to Osaka’s RFP to realise a world class integrated resort in Osaka during the timing Mayor Matsui indicated.”

Meanwhile, the government in Wakayama prefecture has said it will now aim to select a private-sector partner by January 2021, instead of by mid-November this year as previously announced.

At the national level, the COVID-19 pandemic may see an extension of the end date for the 2021 deadline for regional governments to apply for the right to host an IR, commentators suggest.

“I think there is a possibility to extend the ‘end of application date’,” beyond July 2021, suggested Masahiro Terada, a senior manager at Pricewaterhouse Coopers, who clarified that the central government is still “on schedule” to deliver the basic policy “before 26 July” 2020, the deadline established in the IR Implementation Law.

Joji Kokuryo, MD of Tokyo-based consultancy Bay City Ventures, said its unlikely the application date will be pushed back, although he did suggest the closing date for applications could be extended.

“In terms of will and won’t, where we stand today, the deadline for the applications will likely not be postponed,” Kokuryo stated. “Japan’s current focus is on economic recovery post-Covid-19, and the IR plan is a multidimensional project that is also tied to important recovery elements such as tourism, regional development and local economies.

“There is concern whether there is enough time for the IR operators to fully understand the local selection requirements before responding to an RFP and for local governments to carry out an effective competitive dialogue with these candidates,” he noted. “Secondly, once a local government has selected an IR partner, there will need to be ample time for them to co-create a sound business plan for their central government submission. Since the numbers of development items that need to be clarified vary in range depending on the candidate site, not all timelines are equal. It will have to be a very fast-paced planning procedure.”