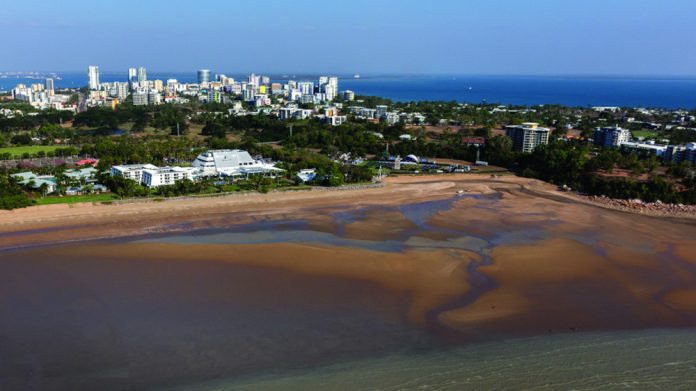 Skycity Entertainment Group has confirmed the sale of its Skycity Darwin casino to Delaware North, after the Northern Territory Government granted its approval of the $137m acquisition.

The deal, finalised on 4 April, bolster’s the US operator’s portfolio – which already covers six American states – with the addition of 600 EGTs and over 30 table games.

“We are pleased that the sale of SKYCITY Darwin is now unconditional,” said Skycity CEO Graeme Stephens.

“The sale is consistent with our strategy to sell certain non-core assets and to allocate capital to assets and businesses which we feel are better aligned with our long-term strategic objectives.”

Delaware North will now take control of 100 percent of Skycity Darwin Pty Limited, while Skycity retains ownership of the adjacent Little Mindil facility for future sale, as well as access to the venue’s VIP and premium gaming offering for a further two years.

The initial sale agreement of the 152-room property followed concerns over Skycity Darwin’s profitability in 2017, after a reported 75 percent increase in poker machines in the territory caused a consistent decline in profits.

Though the firm reported a “slightly improved performance” in early 2018, helping group-wide revenue rise 3.6 percent for H217, the firm maintained its intention to offload the site.

“We are continuing to evaluate a range of options for our Darwin property as part of a strategic review which commenced in July 2017,” said Stevens at the time.

After agreeing the purchase, Delaware North had stated it intended to complete the deal within 60 days, dependant on approval from Northern Territory regulators and finance allowances, however the process has been ongoing for almost six months.

“Australia has been a second home for Delaware North for 30 years,” said co-CEO Lou Jacobs. “We are thrilled to have grown our business into a diversity of operations across the country.”