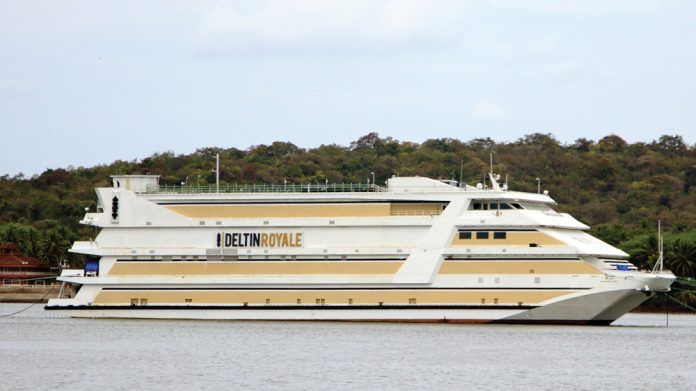 Delta Corp has received the green light for an integrated resort project in Pernem in North Goa, which the operator affirms will be “one of its kind” in India.

The company announced on 12 December that it has received an in-principle approval from the Goa Investment Promotion and Facilitation Board for setting up of an IR in Pernem. The city is located to the north of the state, around 35 miles from Goa International Airport.

The resort will include hotels, a convention centre, multiplex cinema, retail area, an electronic casino, water park and other facilities.

“The integrated resort is expected to be one of its kind in the country. The project is expected to boost tourism, employment and infrastructure of the state of Goa,” said Dilip Vaidya. company secretary and general manager at Delta Corp.

The operator offered no timeline for when it might move forward with the development of its new land-based property, nor when the IR might open to the public. The company currently operates three shipboard casinos in Goa and one land-based venue at its five-star Deltin Suites hotel.

Successive governments in Goa have have looked to relocate the floating casinos from their current location on the Mandovi river.

During the administration of state’s previous chief minister Manohar Parrikar, the Bharatiya Janata Party (BJP) led government planned to move the casinos to “a land-based designated entertainment zone” near the new airport in Mopa in the Pernem area.

However, there has been little progress on this plan under Parrikar’s successor Pramon Sawant, with the government instead once again reviving the possibility of moving the casinos to a new mooring.

In a note back in 2018, Union Gaming analyst Grant Govertsen reported that Delta had “purchased a large site near the already-under construction new airport” and was “well under way in terms of masterplanning the site”. It is unclear if the company’s most recent announcement refers to the same project.

With the government yet to set out a plan for the state’s gaming industry Goa’s six floating casinos received yet another six-month stay of execution in late September. The casinos now have until 31 March to remain in their current spots on the Mandovi river.

Four casinos hold licences that expire in 2023, while one casino’s licence expires this year and the MV Horseshoe’s licence expired in 2018 with its operator currently seeking renewal.