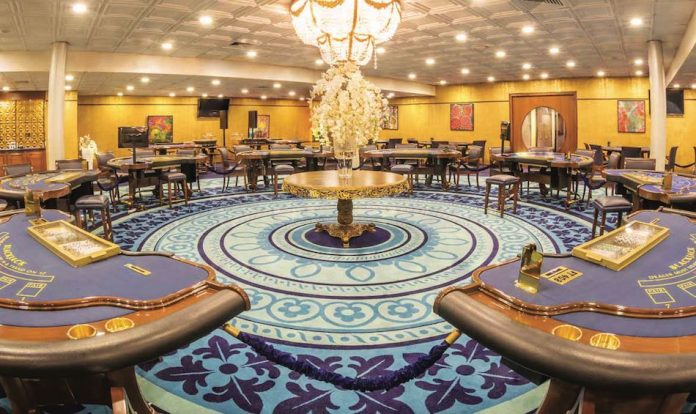 India’s only publicly traded casino operator Delta Corp saw its profits grow by 94.7 percent in the 2016-2017 financial year, driven by an expansion of its operations and efficient marketing.

Delta Corp attributed its success to utilising marketing strategies targeting the correct demographic of customers, as well as expansion of its gaming venues with the addition of live gaming in Sikkim and the launch of Casino Deltin Caravella in Goa.

Delta Corp chairman Jaydev Mody was positive about the results and stated that “the graph is poised for a steep upward curve,” thanks to steady income stream from its gaming operations.

The Mumbai-based casino group branched out into the online gambling sector last year via its acquisition of a stake in Gaussian Networks, the parent company of online poker business Adda52.

“Online gaming has outstanding potential in India and the company’s foray into this sector will open doors to a diverse clientele across a new demographic,” Mody stated. “With this move, marking our presence across multiple platforms, we believe that the company will secure its position as a leading player in the gaming and hospitality industry.”

During the past year, there were concerns that demonetisation could adversely impact Delta Corp’s operations. However, full-year earnings of the company did not show any such impact, with profits growing at a healthy pace, while the fall in gaming volumes was restricted to 20 percent in the third quarter.

“While we did see a bit of a setback if I may say so, in terms of a little bit of slowdown because of the initial reaction in terms of people not having disposable or dispensable currency,” said Delta Corp’s group CFO, Hardik Dhebar. “But not only the Indian economy but the Indian public at large is resilient, they have accustomed themselves well to the new rate and like good corporate citizens …we wholeheartedly supported the goal of the prime minister which we believe is in the larger interests of the country.”

In April, Delta Corp confirmed that the company’s casinos in Goa would not hike their entry fees, despite the recently-elected state government’s decision to increase a number of fees for both offshore and onshore venues.

“We are not increasing the casino entry fee, as we cannot afford to lose market share,” Mody clarified.