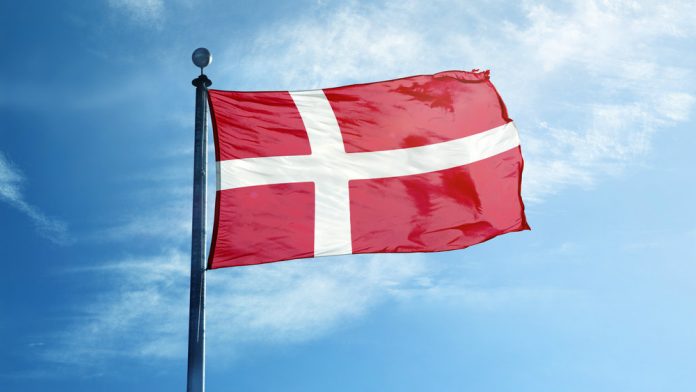 Despite some signs of online casino growth slowing down, overall remote gaming revenues exhibited year-on-year growth of more than 16 percent, while land-based revenues hit an all-time high of DKK100m.

Online casino, in particular, had been seeing steady growth of more than 20 percent each quarter since early 2015, but the momentum showed some signs of tapering off in Q2.

Online slots (‘machine games’) remained by far the biggest earner for operators, with a market share of 68 percent. Meanwhile poker – the second most popular product – cornered ten percent of the market over the period.

The market share for roulette and blackjack both remained unchanged in Q2 at six percent and five percent respectively, while other game varieties have increased their market share from nine to 11 per cent.

Denmark’s seven land-based casinos saw their most impressive quarter since statistics first started in Q1 2012, with GGR swelling from DKK95m (€12.8m) in Q1 to DKK100m (€13.44m) in Q2, putting the land-based sector on track to smash its annual record of DKK340m this year.

Since June 2012 a growing number have registered themselves in ROFUS, a government initiative where players can voluntarily exclude themselves from gambling websites.

In the beginning of June 2016, around 7,300 players were registered under the scheme, with males making up the vast majority (75 percent) of users.

Of the total, 70 percent have excluded themselves permanently from online gaming, while the remaining 30 percent have opted to self-exclude for a period of 1-6 months.