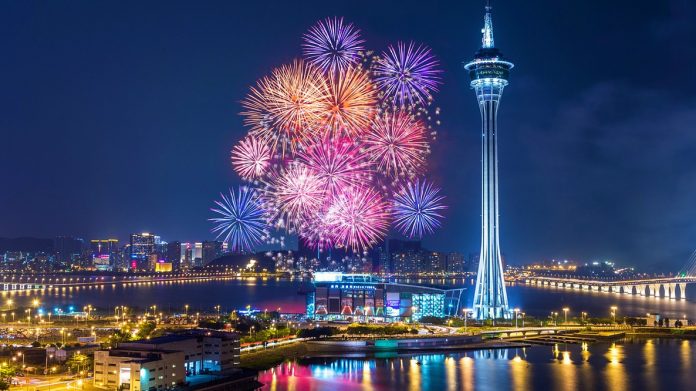 While its operating and administrative expenses have increased, the table gaming company expects to see higher revenues over the next quarters following casino openings in Macau.

The firm’s operating and administrative expenses increased by 19 percent to $2,329,000 (E2,078,823) in Q2 compared to $1,951,000 (E1,741,477) in Q2 2015. This increase has resulted from legal and consulting costs incurred in evaluating strategic alternatives, which the firm predicted during the previous quarter, in addition to higher licensing and compliance fees associated with anticipated product placements in new jurisdictions, incremental legal, compliance and audit fees, and an increase in salaries for new personnel. Joe Bertolone, DEQ’s CEO states that the firm is anticipating higher product placements in Macau, however it has experienced delays in casino property openings due to the regulatory approvals process.

“We do, however, expect these new placements to be forthcoming, and will provide revenue growth in the upcoming quarters,” said Bertolone.

“As we have discussed over the last several quarters, we continued our planned investments in jurisdictional and product licenses and sales personnel. These increases to operating costs are reflective of the necessary staffing in order to drive a competitive and growing business in regulated marketplaces.”

Since March of 2016, the company has continued its corporate and product licensure expansion and investment efforts and has applied for corporate licenses in six new North American

“I am very encouraged as we continue to grow our global and North American footprint, and our presence and reach will be beneficial to our margins  in the future,” added Bertolone.