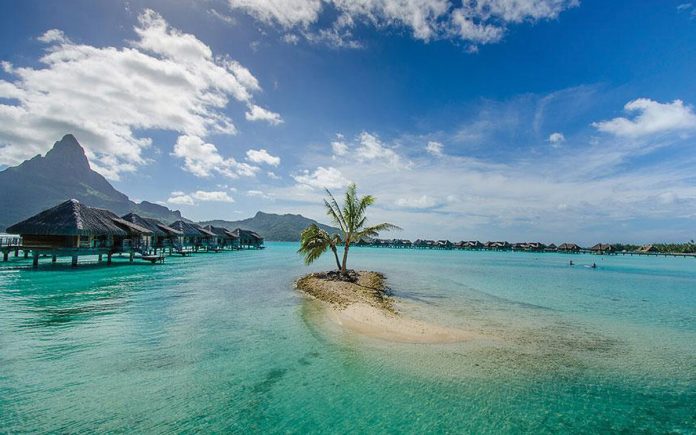 Representatives of the China-Africa Development Fund (CAD Fund) have visited the islet of Santa Maria, Cape Verde, to assess the feasibility of tourism-focussed investments in the area, including a potential backing of Macau Legend’s new casino resort.

Work on the $290m (E259m) Cape Verde Casino Resort began in February, with plans to include a marina, boutique hotel and congress centre on the islet. After talks with the Cape Verde government, Macau Legend subsidiary CV Entertainment was granted a 75-year land concession and a 25- year gaming licence that would allow it to operate exclusively in the region for up to fifteen years.

David Chow, CEO Macau Legend, said the casino resort would be a landmark moment for the area’s economic prosperity. “The project will represent a new chapter in the Cape Verde tourism sector,” he said.

Cape Verde prime minister José Maria Neves, who joined Chow at the construction launch ceremony, predicted that that the new resort would prompt tourism in the area to soar to two million arrivals a year.

The CAD Fund, an equity investment pool worth $5bn (E4.46bn), was originally set up to encourage Chinese-backed enterprises in Africa and boost economic development on the continent. Since it was established in June 2017, it has invested around $3.2bn (E2.9bn) in more than 80 projects and established several representative offices across Africa.

Meanwhile, Cape Verde has seen tourism figures steadily rise for almost decade after being removed from the United Nations’ list of Least Developed Countries in 2007. Over the past four years, international arrivals have reached an all-time high of approximately 600,000 – with hopes that a new resort will more than double this figure.

Despite the region’s underdeveloped infrastructure, its political stability and warm climate have made it an attractive destination for European tourists, with British travellers accounting for around a quarter of all international arrivals.

According to economic experts, existing casinos in the country have so far contributed an additional 40 percent to GDP.