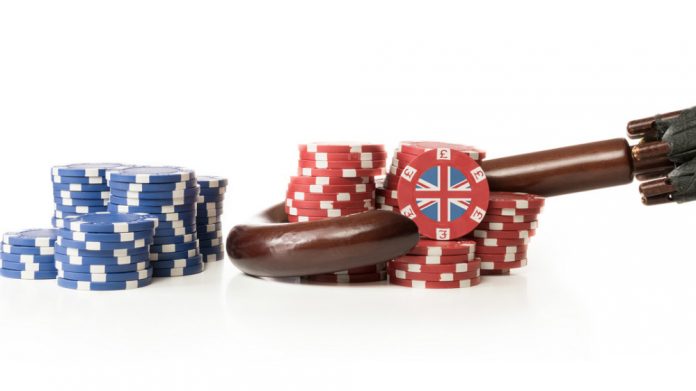 Its debut appearance on the regulator’s books and online gaming is already claiming the lion’s share of the UK market. With this rapidly rising sector now controlling a 33 percent stake – and expanding the overall industry by one fifth – is the British model setting the course?

[dropcap]O[/dropcap]nline gambling has broken the mould in 2016 by becoming the largest gambling sector in the UK – a world first for mature and liberal gaming markets.

The development is significant in that it marks the first time online gaming has surpassed all other land-based forms of gambling in a mature and liberally regulated market. Online gaming in Europe by comparison, makes up around 17 percent of the continent’s total GGY. While igaming monopolies in jurisdictions such as Hong Kong and Japan enjoy far higher market share, they do so due to heavy restrictions on other sectors.

“The remote sector’s share of the UK gambling market shows what can be achieved with an open, competitive, regulated market for e-gaming,” commented Lorien Pilling, director at Global Betting and Gaming Consultants. “The 33 percent share compares very favourably when you assess other markets like France which have taken a more restrictive approach to regulation. It’s a case study for what other countries could achieve if they choose to go down the UK’s regulatory route.”

Online revenues rose from £1.5bn in 2014 to £4.5bn in 2015. However this dramatic spike is largely due to this being the first annual report to include a full year of figures for the emerging sector, since legislation for online operators was introduced in November 2014.

What is also promising about these debut figures is the absence of cannibalisation. Far from making gains at the expense of other sectors, the popularity of online gaming has actually expanded the UK gaming market by 20.8 percent, leaving revenues for the rest of the industry largely unaffected.

The market share for betting has of course contracted as online gaming has surged, yet its turnover has remained stable, at £3.3bn. Income from machines has edged up in the retail sector, now making up 52.7 percent of the total, or £1.7bn. Revenues for bingo and arcade sectors have also remained constant, whereas casino is virtually the only area to have suffered, with turnover falling 19 percent, from £990m to £802m.

“The UK can certainly continue to be a centre for e-gaming innovation and competition and grow that share, if the government and the regulator choose to let it,” Pilling suggested. “But the sector is well aware that there are tax and regulatory issues coming in 2017 that could restrict it.”