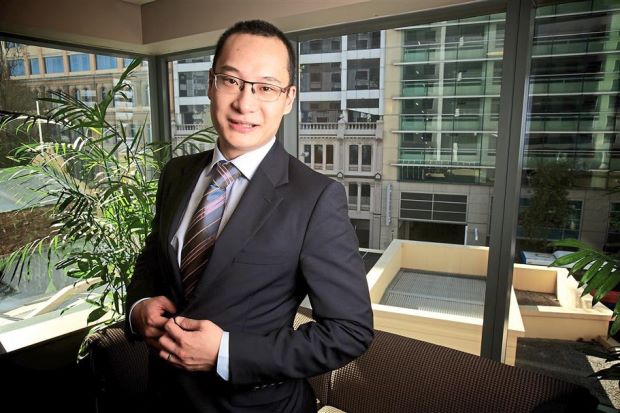 Australian-listed Donaco International is planning to expand both its land-based and online gaming operations.

Speaking to local media, Donaco CEO Joey Lim Keong Yew stated that his company hopes to move beyond its current casino foothold in Cambodia and Vietnam into other Asia-Pacific markets, including Macau, South Korea, the Philippines and Japan, within the next five years.

Lim stated that this expansion could take the form of either new development or acquisitions and that “the next three to five years” would be a pivotal period for the company in terms of regional expansion, “particularly by digitising gaming experience”.

In late August, Donaco announced that its flagship StarVegas casino in Cambodia – which operates 109 gaming tables and around to 1,300 slot machine – planned to launch its online gambling operations in September.

However, on 8 September Lim told Malaysia’s The Star that the online gambling platform would launch “next month”, raising the possibility that the launch could now be delayed until October.

The online platform had already been developed via a third-party, believed to be one of StarVegas’ junket operators, with which Donaco has struck a revenue-sharing partnership. Lim also revealed that Donaco was working on a social gaming platform.

On the land-based side, Lim suggested that footfall at Donaco’s Aristo International Hotel in Vietnam’s Lao Cai province would get a boost in late-2018 from the completion of a regional airport.

Donaco has previously expressed an interest in participating in the Vietnam’s three year trial allowing local residents to play in the country’s casinos.

However, the government’s minimum $2bn investment threshold for new casino projects, would require a significant upgrade in the size of the company’s existing operations in the country in order for the firm to participate.

Lim stated that Donaco would undertake a $100m-$200m redevelopment and urban regeneration programme at its Lao Cai property over the next three to five years.

While the Lims control about 65 percent of Donaco, the company has no financial ties with the Genting group.