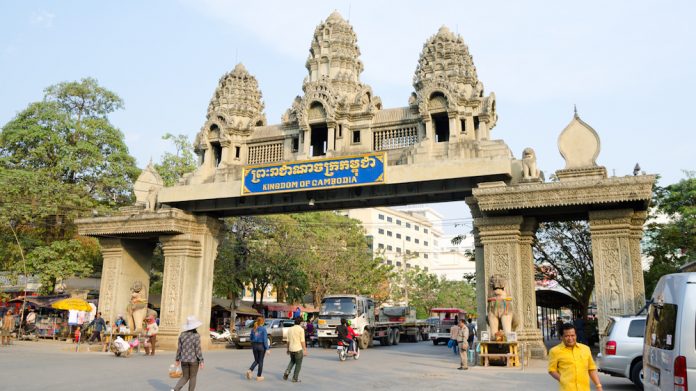 The vendors who own the area of Poipet on which Donaco International Ltd’s Star Vegas resort holds a 50-year lease have commenced arbitration proceedings against the company.

The three Cambodian nationals filed the complaint in order to overturn a June injunction pre- venting the threat of ceasing the leasehold enforced by the Banteay Meanchey Court of First Instance.

“Donaco is confident of its position in the arbitration proceedings,” said a statement from the company. “Especially given the judgment already made in its favour by the Cambodian court.”

“The vendors have committed a number of breaches of the lease agreement, specifically by encroaching on the land leased to Donaco.”

The vendors, operating as Lee Hoe Property, had originally been granted permission to host Donaco-managed gaming facilities through a $151,000 monthly payment to the operator, an agreement which expired in 2017.

Issuing a statement to the Australian Stock Exchange, Donaco stated the injunction “remains in force for an indefinite period of time, unless it can be overturned by another court or arbitration ruling.”